User Interface (UI) is one thing that often considered before buying a smartphone. Flagship smartphones with at least 2GB of RAM can handle any UI without problem, but what about smartphone with 1GB of RAM? How good smartphone makers in designing UI for such limited RAM? We tested 5 UI from 5 Android smartphones in order to find out the answer.

We didn’t get rid of third party apps or bloatwares in order to keep the default condition of each UI. First of all, we compare the size of all UI. HTC Sense is the smallest with only 2.4GB, Google Stock ROM and MIUI are quite similar with 3.1GB and 3.3GB respectively, while two of the largest are VIBE UI and Color OS with 4GB and 4GB respectively. Next thing we tested is performance and responsiveness.

All UI have similar result which means they all at the same level of responsiveness. We also dig deep inside all UI to find out which one has the richest feature. Turns out Color OS and MIUI packed with lots of features compare to the other UI. While VIBE UI, HTC Sense and Google Stock ROM don’t have any significant feature. Color OS is the richest among them with theme and font options, home screen transition effect and motion and gesture.

Now, we’re curious about how much RAM consumed by each UI and which one is the most RAM-consuming.

All smartphone have 900-960MB of available RAM. To see which one consumes RAM the most, we use AIDA 64 apps Color OS only consumes 430MB RAM, HTC Sense and Google Stock ROM consume 510MB RAM, VIBE UI and MIUI consume 610MB and 650MB respectively. Surprisingly, Color OS which has the richest feature also the most responsive and the most efficient in terms of RAM usage. VIBE UI and HTC Sense is quite similar to Google Stock ROM that doesn’t have special feature.

MIUI is actually as rich as Color OS but it’s more RAM consuming among all smartphones.

So this was our comparison between the famous user interfaces of android phones. If you liked it, do share it with other others. Be sure to visit Revkid daily. Thank You. 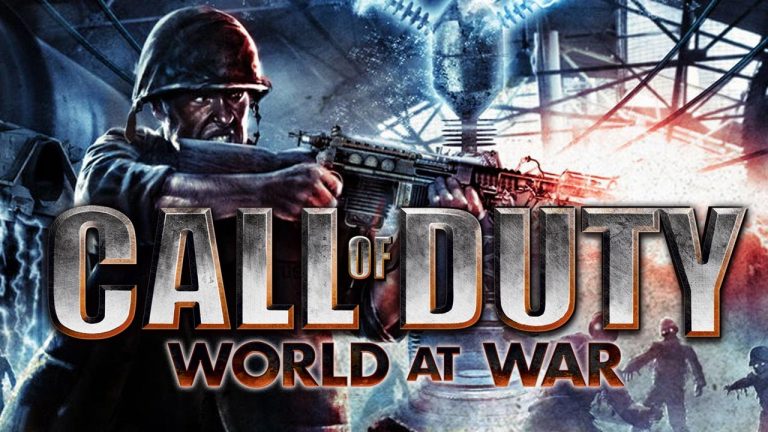 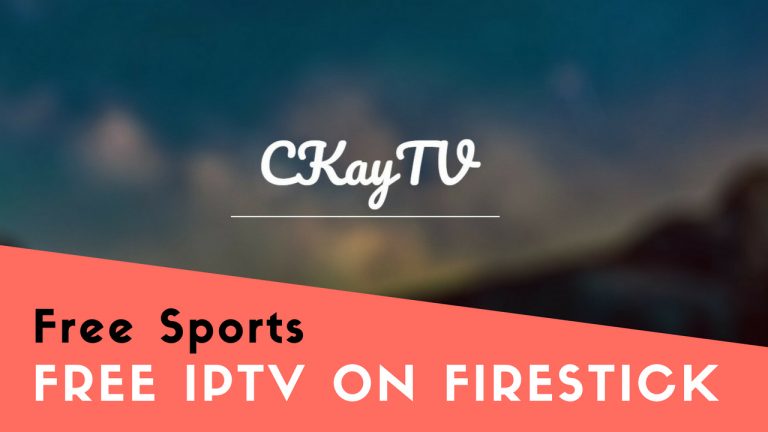 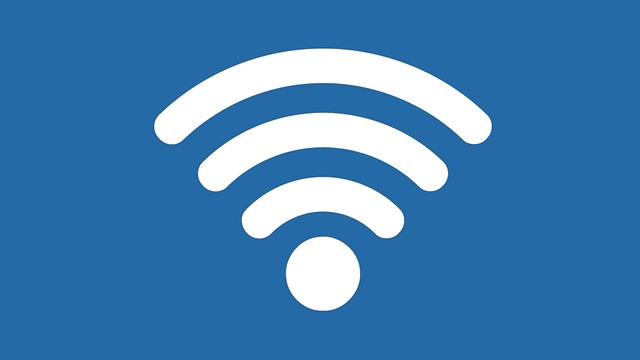 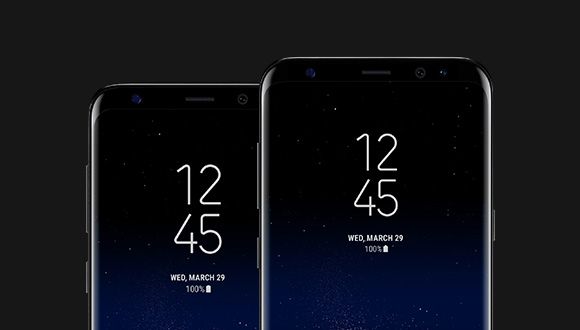