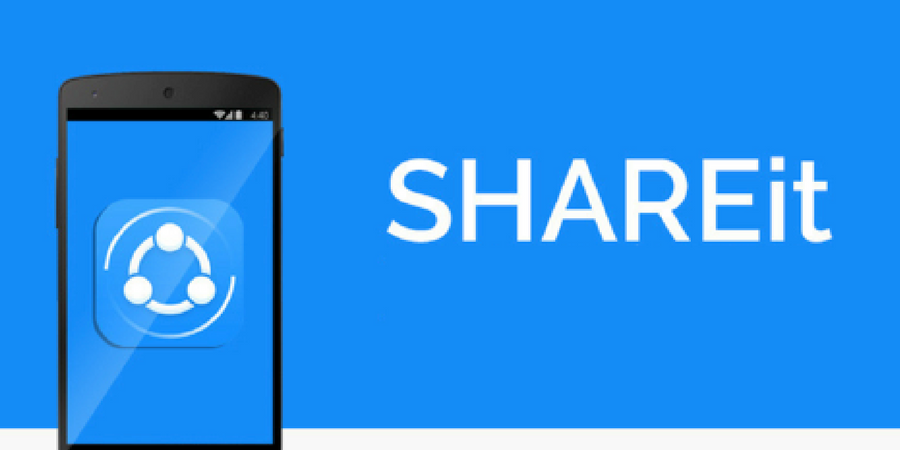 With awesome apps coming up for iOS and Android operating system every day, the possibilities are endless. There are games to improve your typing speed if you got a new phone, schedule silent profiles if you are in class or even turn your smartphone into an earthquake testing device.

Recently we covered how to transfer files from iPhone to PC via Wi-Fi but that required Jailbreak. Today I will tell you how you can transfer files from iPhone to Android using Wi-Fi Direct which doesn’t require a jailbreak. One thing that I think I should mentioned before is that iOS doesn’t support Wi-Fi direct. Apple may “innovate” wi-fi direct in future iOS update.

The process will very much similar but it can lead to some confusion because there is no WiFi Direct support for iOS and we have to use wifi hotspot from the Android phone.

Congrats. Now you have successfully transferred files between iOS and Android. SHAREit is an awesome app and I will recommend it to everyone who doesn’t have airdrop supported devices. It can come in handy.

To conclude I can say that if you don’t have a wifi network near you and you want to transfer files from iPhone or iPad to Android then there is no need to be disappointed. AirDrop is not the end of the world, you can still use a workaround and transfer big files at blazing fast speeds. 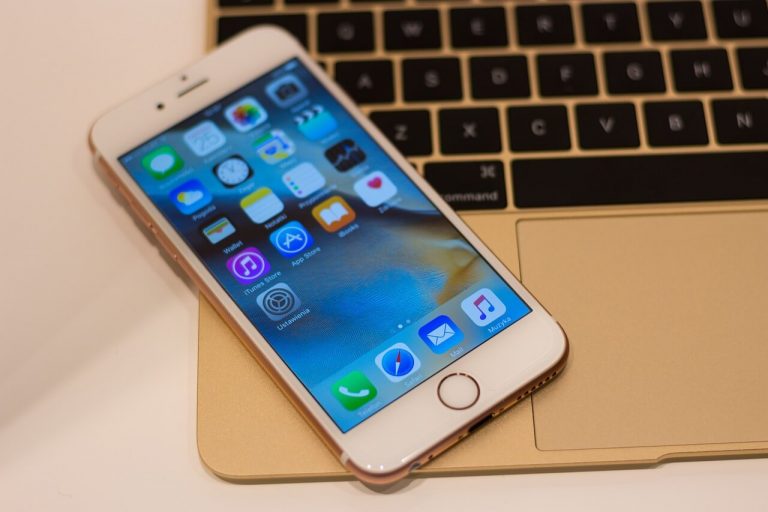 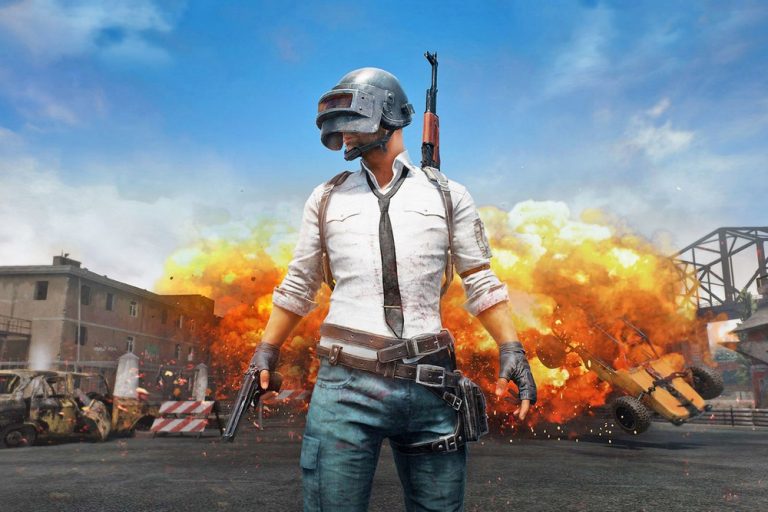