Yes you heard right. A video news app called Watchup, is bringing local, national and international news on Apple Tv. The news content is deliver from 160 sources including CNN, Bloomberg,  Sky News and other big names. According to the company, it also convey local broadcasts for 100 US markets.

Watchup was started in 2012 as the small application for ipad that visualize the way user want to watch news. This vision became popular and more effective day by day as the people started using the streaming services more than cable network.

It also have content from the online news delivering sites like CNET, The Verg, Vox, AJ+ and others. To deliver the local news to the user base, the company partners with Tribune Media, Cox Media Group, Calkins Media, Lilly broadcasting, Bonten Media Group, Hubbard Broadcasting, Schurz Communications and broadcast affiliates of Meredith.

The Lean Back viewing feature of it enable users to watch news on-demand. Its like the smart system, it will detect user activity and will then show the newscasts. The company claims that it uses the real-time learning system.

The users can view the content by choosing topic, location or outlets. However the biggest challenge in this time is that viewers are loosing the access to the news content that they used to presumed.

Haystack Tv, one of the competitor of this application is already providing the news content to Apple Tv, Android Tv and Chromecast. Lets see what will be the response of Apple Tv users. 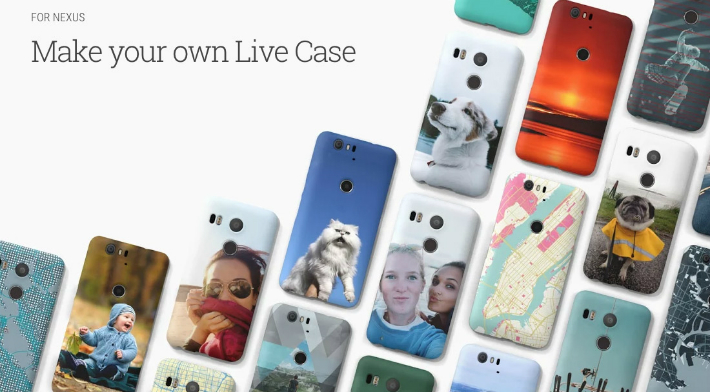