Apple unveiled what they’re calling the iPad pro, and I am going to tell you what are first impressions of Apple iPad Pro. Basically it’s a huge iPad like an oversized one but really this is an absolutely massive tablet. I played with the Microsoft Surface all the way up to the Samsung Galaxy Note pro but this one takes the cake, biggest traditional tablet out there right now.

So with that being bigger you get a couple of things with that one, a much bigger brighter and more impressive display, which is a 12.9 inch diagonal with a resolution of 2732 by 2048. Thats more than QuadHD. It is packing more pixels than on the 13 retina MacBook Pro and it is beautiful. Pretty much everything you look at on this display looks great. And with that big old body you have space for more speakers. Apple put a speaker on all four corners of the tablet they’re still not front-facing or anything but this does a better job with stereo audio in creating a bigger more impressive sound.
Specially for movies and with all that space you get, you also have a bigger battery so we’re looking at a 10 hour battery life according to Apple. Since it is a new top-line iPad we also get their highest-end specs again. I don’t know how much RAM is in this tablet. I hope it’s more than what you get by this point. But the chip on board is an absolute beast, the Apple A9X is their new 64-bit chip for the tablet. And besides being all quoted as you know “two times faster processing and graphics“. I’m sure it will probably benchmark off the damn charts they showed it editing three streams of 4K video and handling it like super smooth and all the multitasking goodies. It seemed to work great, especially on this big display now the other thing that’s turning heads with this iPad pro, as I’m sure you’ve seen already is the new first party accessory.
First of all, the iPad Pro is the first and only Apple product with this new little connector over the side called the smart connector. Apple is kicking off smart connector accessories
with a Smart Keyboard that folds trauma case, may be reminiscent of a
certain other keyboard fold-out case by a certain other manufacture, Microsoft Surface pro.

But yes, This keyboard has shorter key travel, no built-in back-lit, no battery in the keyboard. It’s pretty thin and light. It automatically pairs with the iPad when you connect it with the smart connector, simple enough. Apple will sell it for $169 then there’s the Apple pencil. Apple is now going to sell this $99 stylus alongside the iPad pro and it’s a weird one. But it seems to work really well with the iPad Pro which it is built for. The demo showed that it’s pressure sensitive and tilt sensitive so you can write with the point down or shade stuffing with the point sideways. Even trying levels of depth and darkness based on how hard you press and it automatically pairs with the iPad. but you also have to remember
that pencil has its own battery so you can have to worry about that sometimes and it charges by a male lightning connector so this is just a way to charge it is by plugging it into the iPad Pro. Which if you asked me looks like a really easy way to break it. Either way at the end of the day this tablet is as beautiful and amazing as it is.

Who the iPad pro is for?

I’m having a hard time coming up with a target audience for the device. Like is it a student who wants to replace a laptop with an iPad? Well No, not really it’s an $800 tablet. Not really in the budget. Is it a creative persons tablet? businessman?.

I don’t know basically what I can tell you is it’s just a beast for immediate consumption reading news watching videos playing games. Anything that involves consuming media of any kind is enhanced with this iPad pro as you would expect from the bigger size it is a bit heavy to hold with 1.57 pounds. It’s a little bit expensive starting at a 800 bucks and you have to get $1000 128GB version to get LTE. So I’m not sure the pro in the name really means anything it’s just a bigger iPad and for people that are ready love the idea of a big portable display this even bigger but you don’t take pics with this anyway. We’ll see how it pans out on the full review. Let me know your thoughts in the comments below and don’t forget to follow us on twitter and Goolge+. 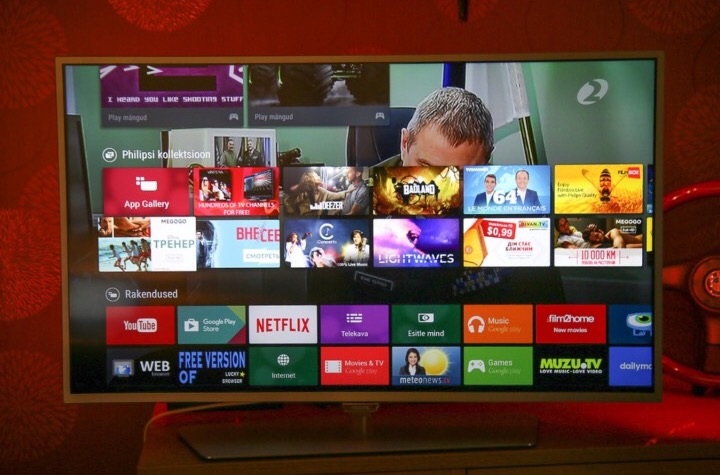 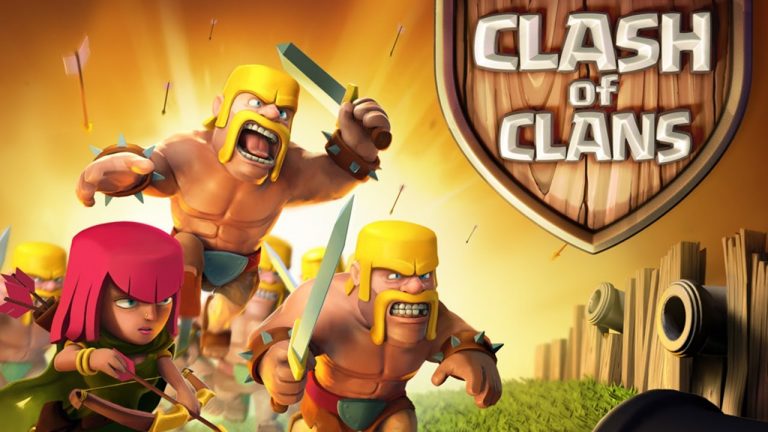 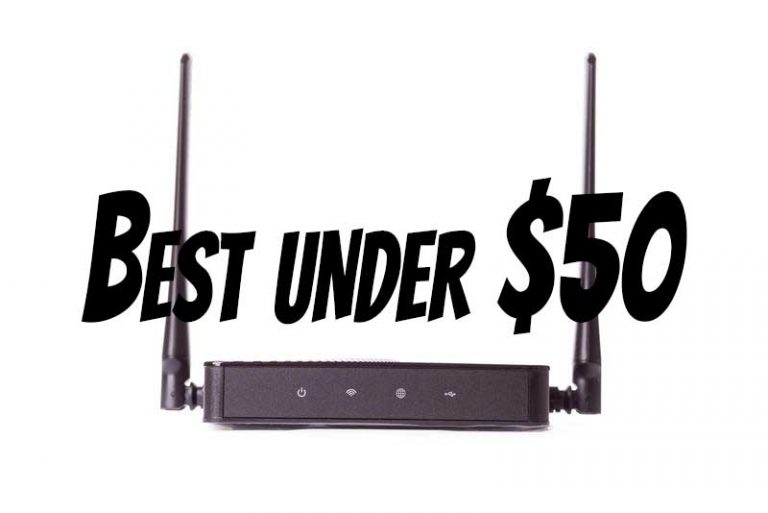