If you are looking for a Cydia tweak to hack in-app purchases in iPhone, iAPCrazy for iOS 9 is one of the best cydia tweaks to get the job done. With the help of iAPCrazy for iOS 9, you can hack scores of games that are not working server-side, Get rid of ads and purchase in-app upgrades without paying.

How to install and use iAPCrazy for iOS 9

iAPCrazy cracks and hacks in-app purchases on your iPhone and because of this reason, you need an app which will help in installation of cracks and hacks. Actually the hacks and cracks are the app which are edited, which means they are unsigned and Apple iOS doesn’t allow you to install any app that is unsigned.

Just add this source in your cydia installer and then you’ll be able to search and install AppSync in iOS 9, just like any other cydia tweak. Search for AppSync in cydia and install it from HYi repo. 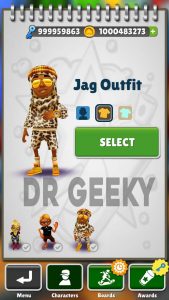 Once you hace AppSync installed in your iOS 9 device, you can continue installing iAPCrazy. iAPCrazy for iOS 9 is a cydia tweak and you will require Jailbreak in order to get it on your iPhone. iAPCrazy is available for free on HackYouriPhone repo. Just search for iAPCrazy and install it in your iPhone. Once installed, cydia will ask you to restart your device.

If you are here to hack in-app purchases of Clash of clans or some other online games, then you are out of luck, unfortunately. Cause those games are impossible to hack, unless you break into their servers. 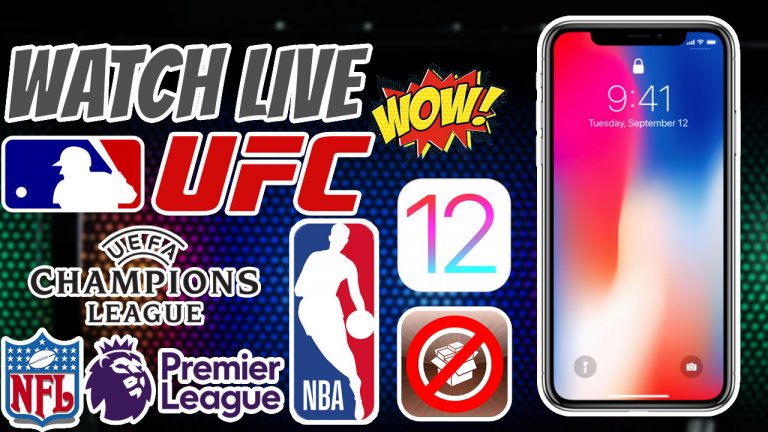 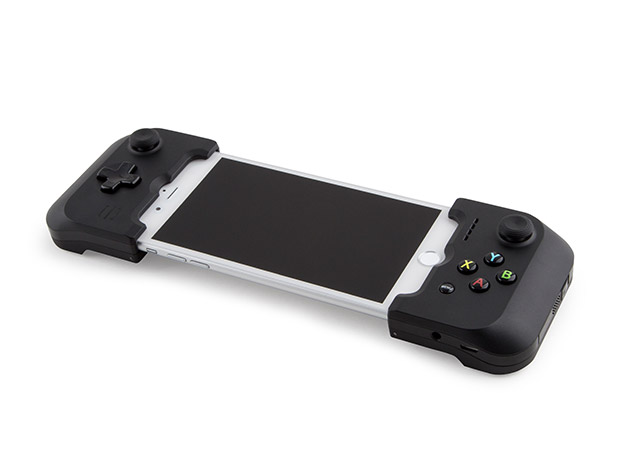 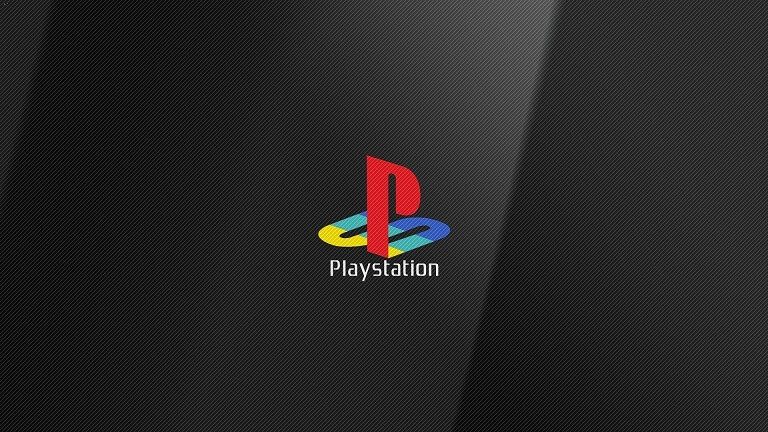 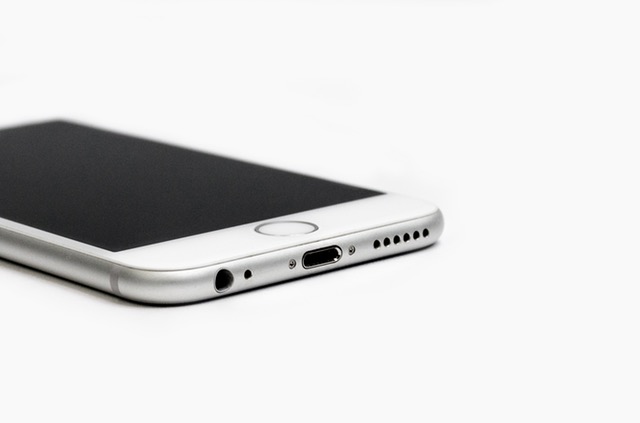 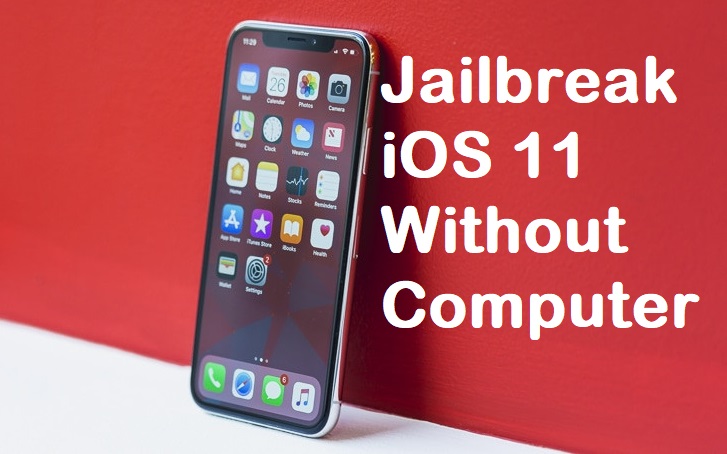