If you are looking for a screen recorder app for your iPhone running iOS 9, there are a bunch of cydia apps available to record iphone screen without mac. iRec is the most popular screen recorder but sadly it is not yet updated to iOS 9 and the display recorder has a whole lot of errors in it.

There was a screen recording app which was listed in AppStore a couple of days ago and it did screen recording very intelligently. Unfortunately Apple was quick enough to take it down from the AppStore.  The app was called Vidyo and it tricked the iOS devices by showing your device in your own iPhone AirPlay. In other words, it AirPlay your iPhone screen via AirPlay back to your iOS 9 device and then recorded the AirPlay session.

It worked very well but as Apple doesn’t want you to record your iPhone screen without a mac, they pulled it from the AppStore leaving many buyers with money in their hands. Yes the app was a paid screen recorder but you can get it for free and I will tell you how.

How to get Vidyo Screen recorder for free.

To make this method work, you need to jailbreak your iOS 9 device and if you don’t have jailbreak already then do it now cause it brings a lot of functionality to your iOS devices. In case you have cydia installed on your iPhone then follow the instructions below to get iOS 9 screen recorder for free.

In case if you don’t have AppSync and AppCake then follow the steps given below to get it.

If you have any questions or comments about this quick guide, make sure to leave a comment and I will get back to you.

Share it with others on social media and help us spread the word. 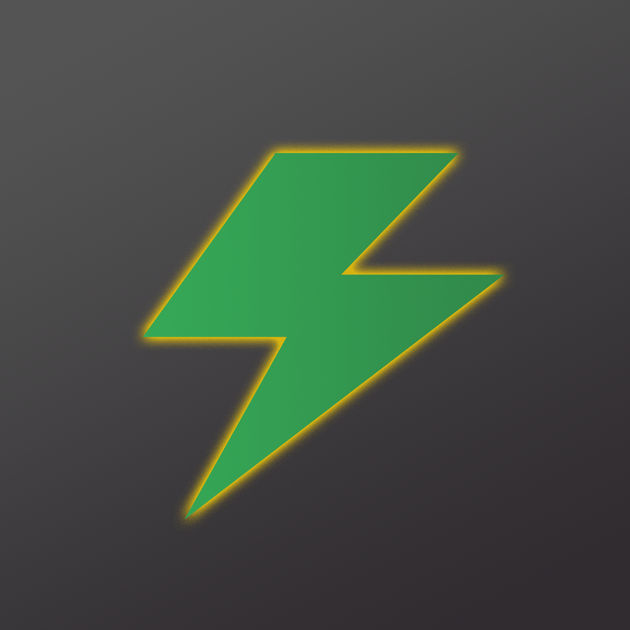