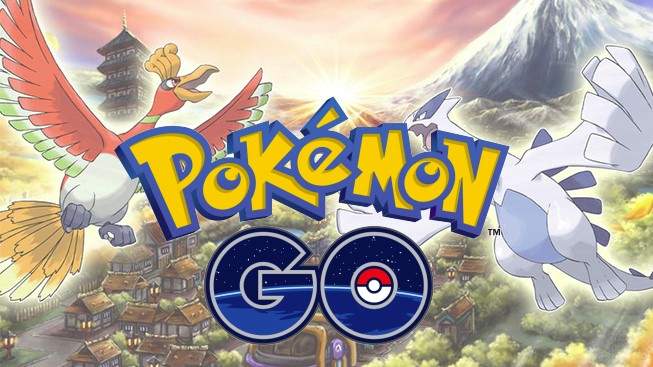 In the first couple of weeks of Pokemon Go, it generated a lot of buzz and got millions of downloads within a very short period. This got a lot of non-gamers hooked up, and they quickly got addicted to the game. This was when the problem of camera popped up. As some of the players were not so “tech savvy,” they could not turn ON camera in Pokemon go once they turned it off.

How to use camera in Pokemon Go

Honestly, I was a bit skeptical at first because this is not very difficult to figure out but as I started to get more and more questions about the same thing, I didn’t feel good to leave the people on their own. Let’s answer this question once and for all.

If you haven’t checked our Pokemon go hack for iOS without jailbreak and for android without root then you are missing on a big treat. 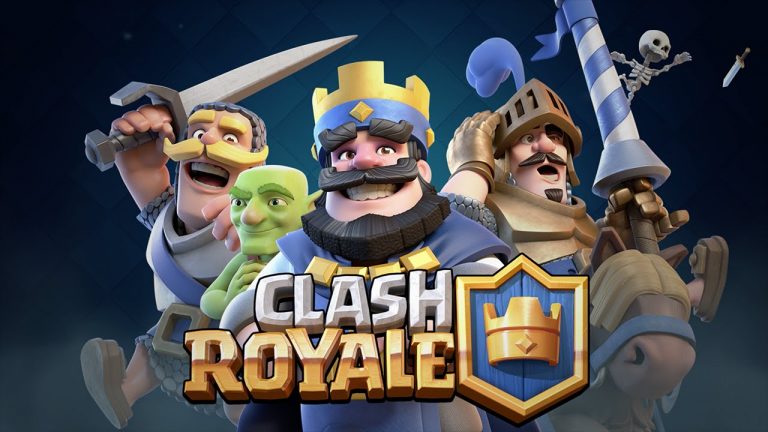 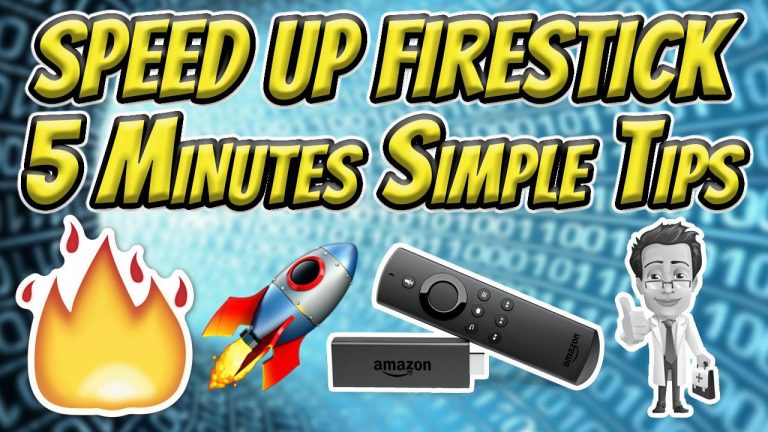 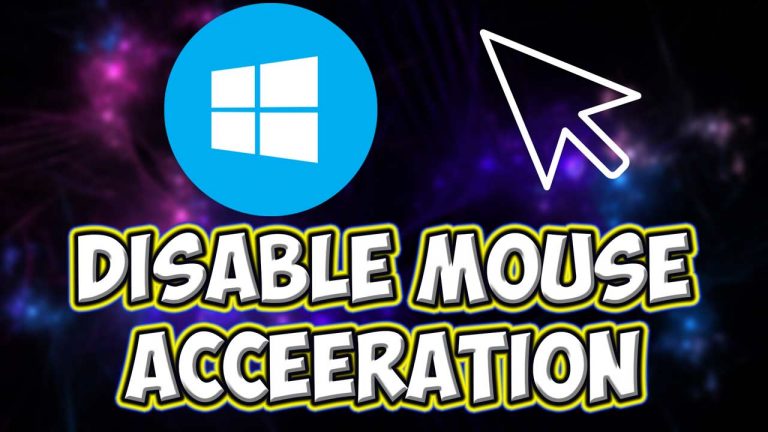