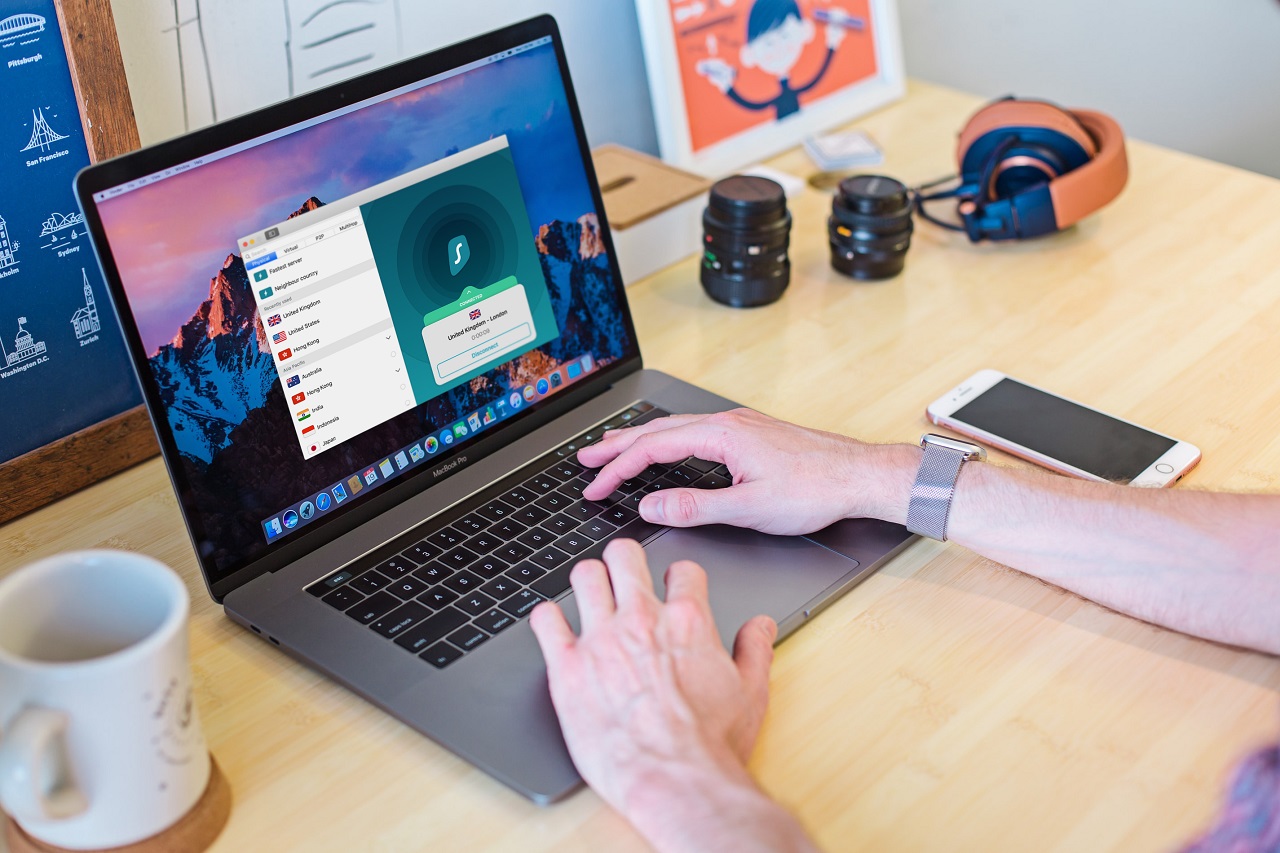 SurfShark claims to be a better VPN than some of the most popular VPNs, like NordVPN and Expressvpn. So, how do they actually stack up? Well, we’re going to find out today. Cause we’re going to break down the numbers and see how they score using a systematic review protocol. Which you can make modifications to, to suit the review to your own needs. 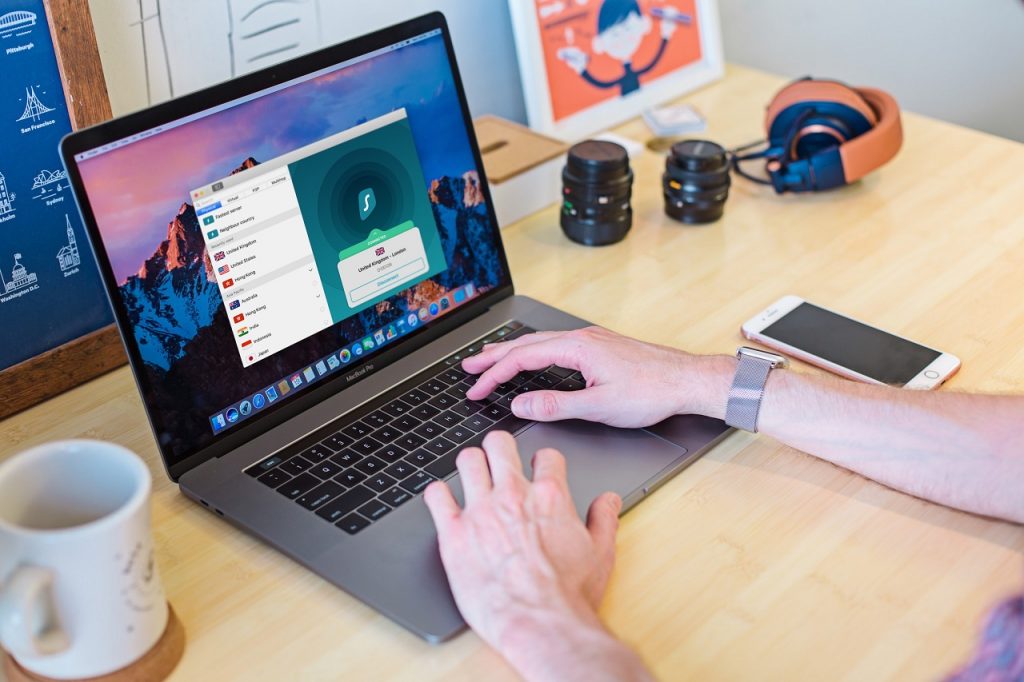 Let’s start with security. SurfShark offers OpenVPN support as well as other protocols, like IKEv2 and ShadowSocks, which are all great protocols. SurfShark changed my IP address on all my devices, and it passed all DNS tests on Hidester and DNSleaktest.com. It offers a full system kill switch. There is no IPV6 leak support, unfortunately.

They offer 256-bit data encryption. And pretty uniquely they actually have 2048 or 3072 handshake encryption, depending on the protocol you pick, putting them actually in between the two highest options for scoring. There is two-factor authentication, which you can enable by logging into your account on the website. Considering everything, their total security score comes at 4.2/5. 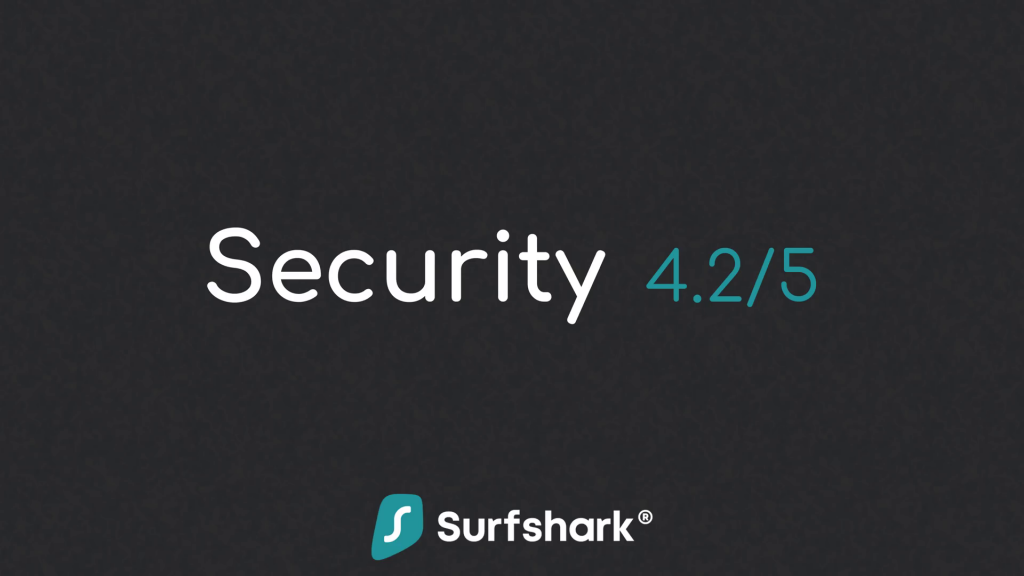 Let’s move on to the privacy of SurfShark. Their jurisdiction is based out of the British Virgin Islands, which is out of the 14 eyes and actually pretty well known for the data retention laws. They have a pretty explicit no-logging policy so it’s a very big claim to make. Unfortunately, we can’t really verify that but we do have to take their word for it.

They do use their own DNS servers when you connect to their VPN. They have a very very clean previous history, so that is a huge upside because every major VPN nowadays seems to have kind of a weird history. So, SurfShark actually does have a strong history, at least as of today.

I guess we’ll wait till the next big thing comes out on them. There is no first party VPN servers, which is pretty normal. There is no direct anonymous payments, so they’re not going to offer anything like Monero or cash. But they actually do offer some crypto currencies and you can always use something like a prepaid debit card. They do require an email to register which would fall under the basic information needed in scoring. And there are actually a few site tracking concerns which are found in their privacy policy, but they definitely get dinged a little bit here for having some trackers on their website with no easy way to opt-out. 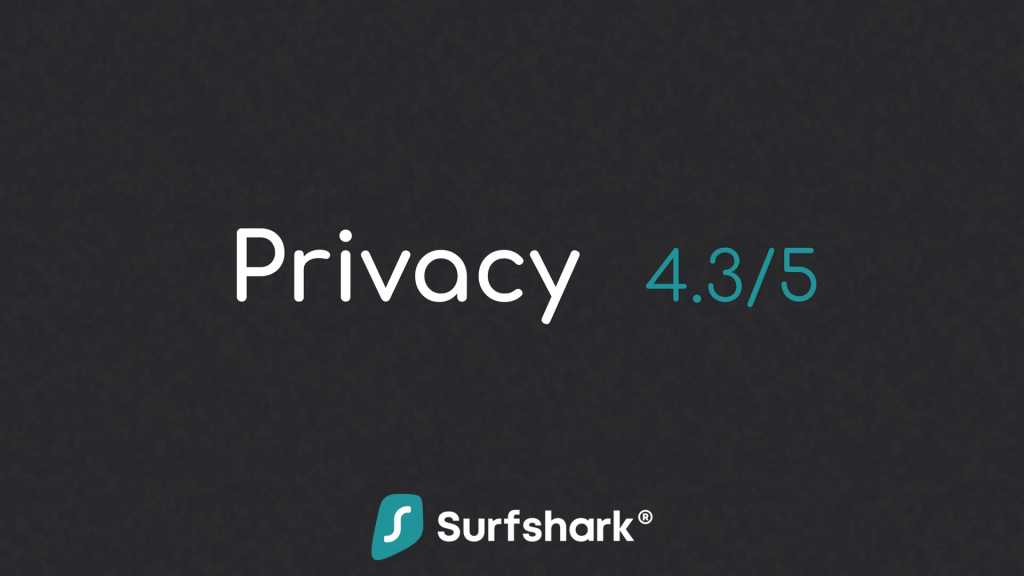 All these things put together privacy score to 4.3/5, which is definitely strong but there are some little areas to improve here and there.

Let’s move on to the speed of their service. Ping in my speed tests, synthetic by the way, dropped out 2.2ms, download dropped 15% and it’s mostly due to speed inconsistency. So some speed tests actually didn’t really well, and some did not do so hot. Uploads were affected less than 1%. 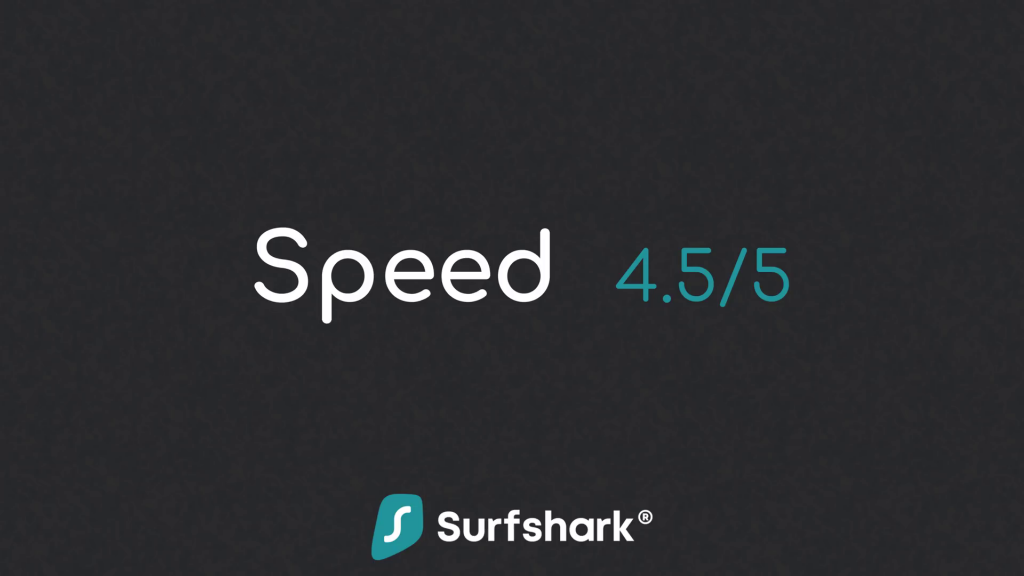 The good thing is it doesn’t seem like that carried over to the real-world tests, which is what should be important. So I’ll let you decide what happens there. But in terms of scoring, they’re gonna score 4.5/5 putting everything together.

Let’s cover the settings offered by SurfShark. As a whole, it’s not very customizable. Windows was their most customizable client, so let’s take a look at that. They have some basic startup options, you can auto-connect to a server, they have a kill switch, they have some notifications, different protocols you can choose from, there are no borders features, and invisible land. 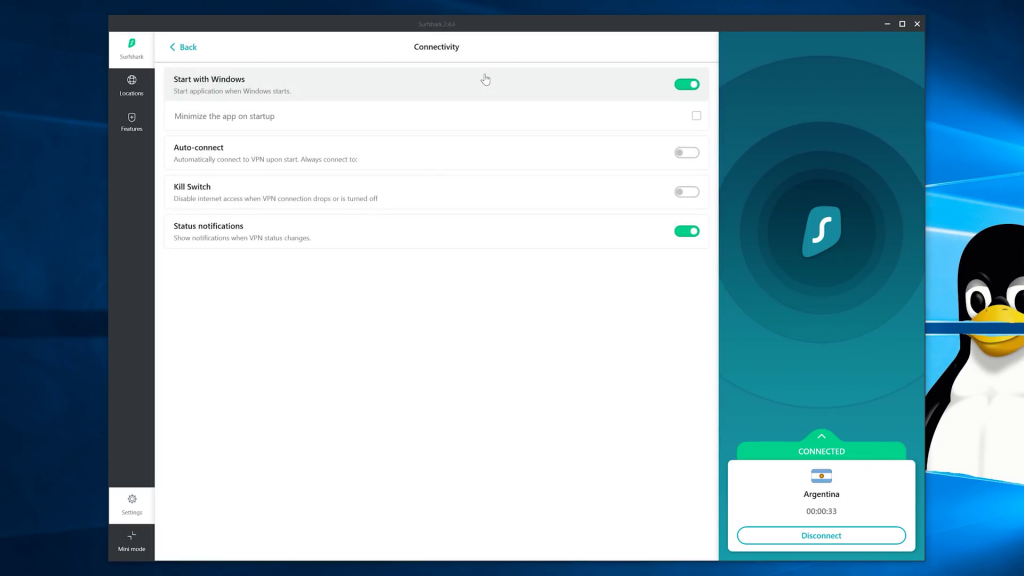 It’s pretty minimal, but it’s what people mostly need. However, when it comes to customization scoring, I’d say this is right around where something like Nord would offer its users. Which is a very average amount of customization, nothing too crazy. But as a side note, there Android client has an awesome collection of settings, which I love. 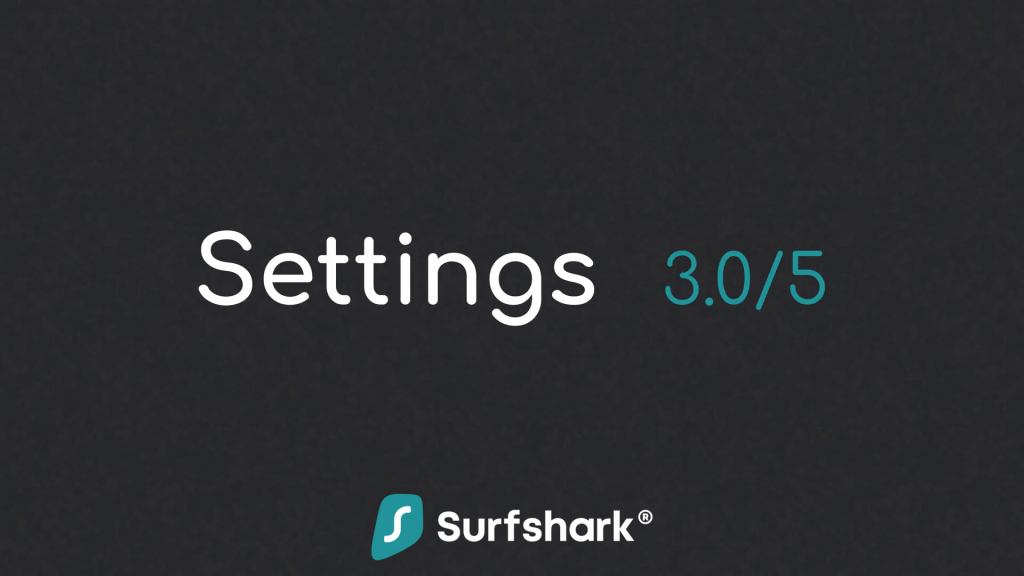 Their Settings score came out to be 3/5.

The second to last category is usage. Let’s go over all of their clients. The windows experience was awesome, seriously I haven’t really been surprised by a VPN client in a while. The user interface is very well done, everything scales super well and it supports window management really well, which is really not common nowadays with VPN providers, I don’t know why.

In terms of the general usage on Windows, I didn’t have many complaints and everything just really seemed to work super well. It is very polished, so a good job in the Windows client. Mac OS was a very similar story to Windows. It was very well polished and all in all I had a great experience using it with no notable complaints during my usage. 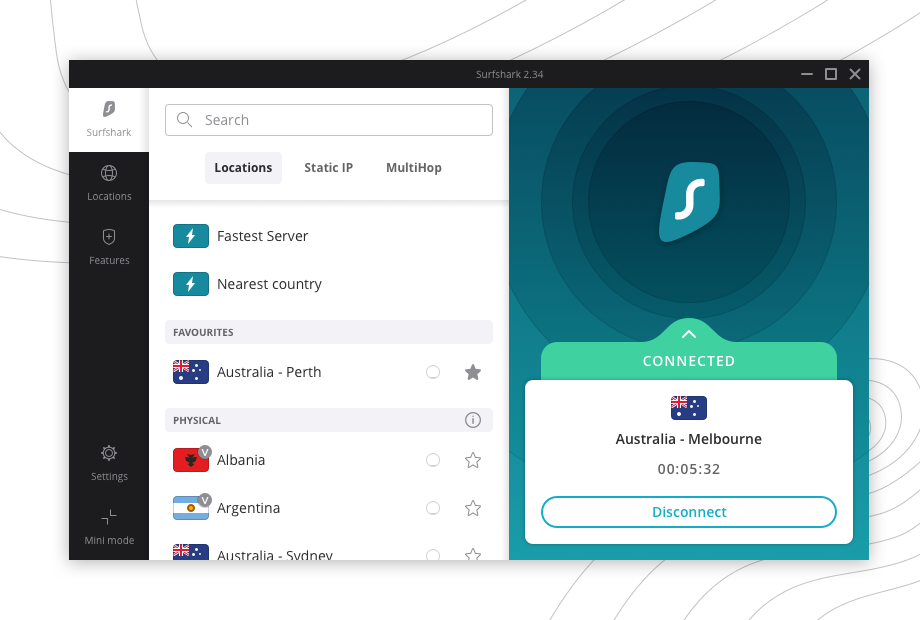 Linux is a big, uh. They do offer a command-line tool, which is better than nothing but I’d much rather have a GUI client. Keep in mind, they do offer OpenVPN profiles if you want to use OpenVPN instead on Linux or any other client. 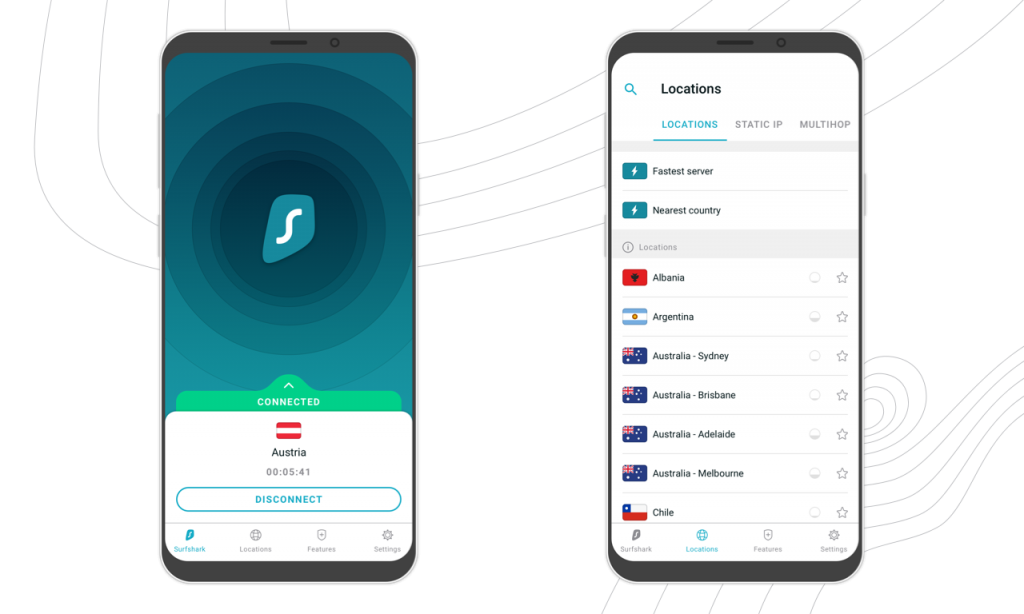 Android, So I talked about this earlier. I enjoyed this client a lot. It has a great UI as well as some other really unique settings, like an override GPS locations. So apps on your phone think you’re located where your VPN is located. I kind of freaked out over that one feature but all in all I still do love the Android app. Even if that feature wasn’t there. 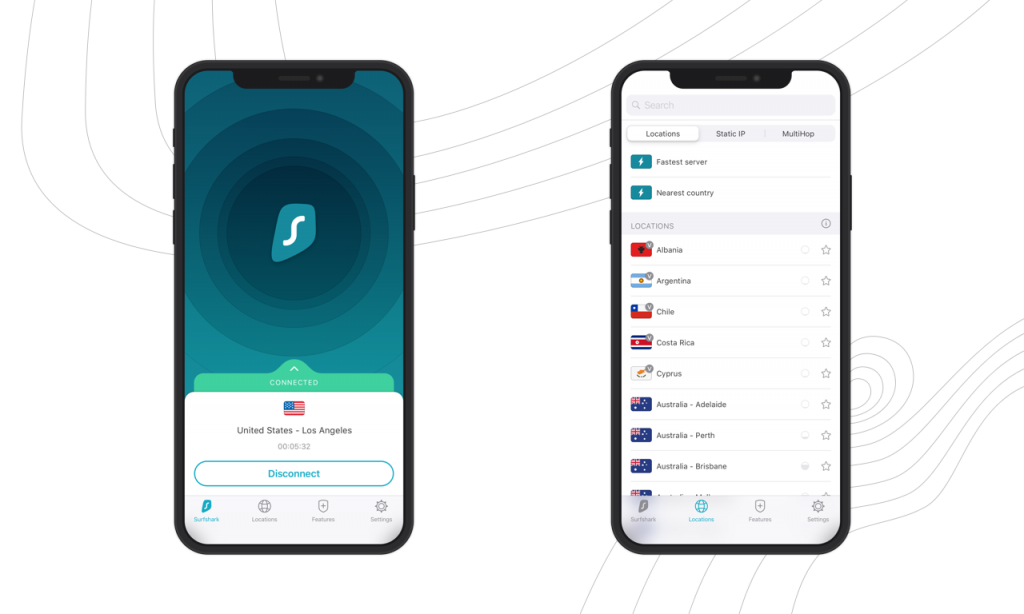 iOS mirrored the Android app pretty well, it offers a polished experience of a good level customization, especially on iOS where most VPNs are very very limited. Features wise, their auto connect worked very well for me for the most part, outside of it sometimes connecting to New York on mobile devices.

And SurfShark does not seem to censor or block any types of traffic, so you’ll be good there. My main complaints for usage are some analytics are turned on by default in some of their clients, just turn them off. But they should be off in the first place. And there is no GUI client for Linux. Outside of those two things, SurfShark was seriously a pleasure using. 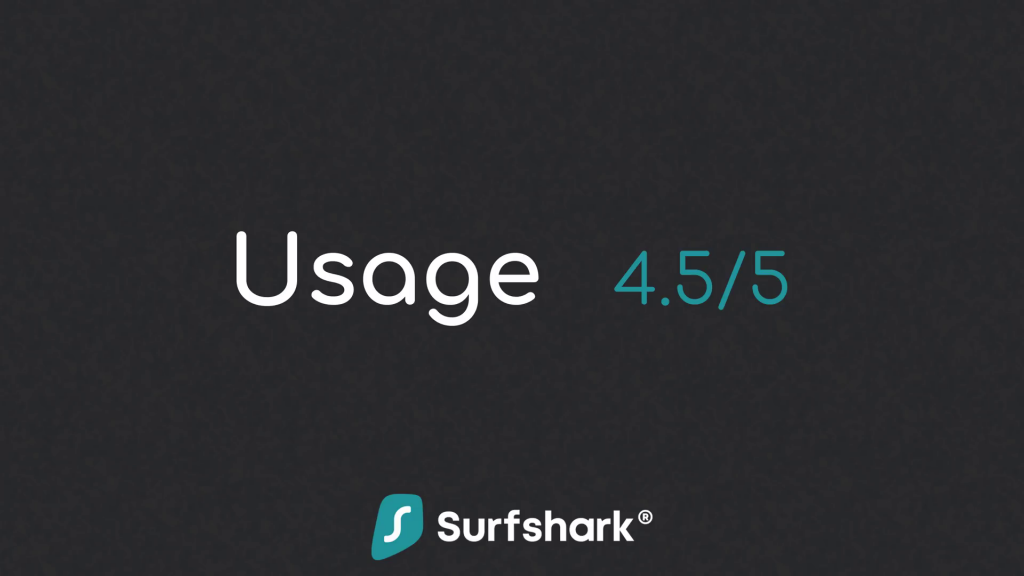 The last category is Stability. I used all their clients first several hours and didn’t suffer any issues with their clients. There were no crashes, bugs or performance issues. So yeah, that’s really about it. They score a perfect score of 5/5. 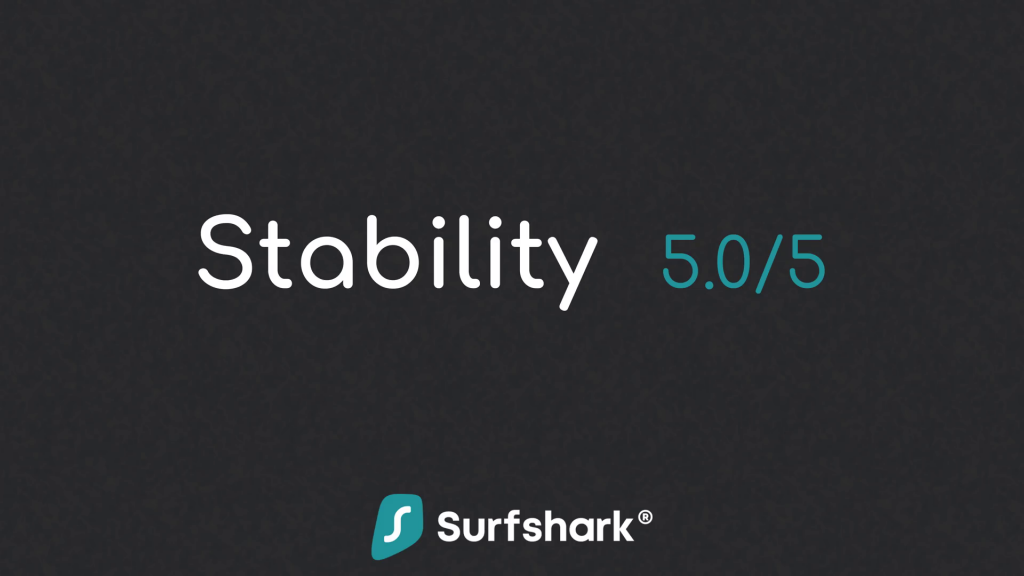 As always, before giving the final score, here are a few more things to address. So, if people are interested to get the full picture of everything else, that’s not included in the review above. They have an unlimited number of devices, which is awesome and really rare. I think only Windscribe might do that, as far as I know. They offer over 1,000 servers in over 61 countries, which is a good server selection and a great country selection.

Price-wise they’re currently killing it, from my research normally $1.99 a month which is steal. A really good deal, so they are competitively priced. As for trials, they do offer a 7-day free trial for mobile devices but this isn’t offered for their desktop clients for some weird reason. They do offer a 30-day money-back guarantee though, which I guess is nice.

The last few features they offer is, they have CleanWeb, which prevents ads, trackers, malware, and phishing attempts. They have something called “Camouflage Mode” to prevent service providers from noticing you’re using a VPN. They have MultiHop, they have a Geo-restriction no borders mode, a chrome and firefox extension. 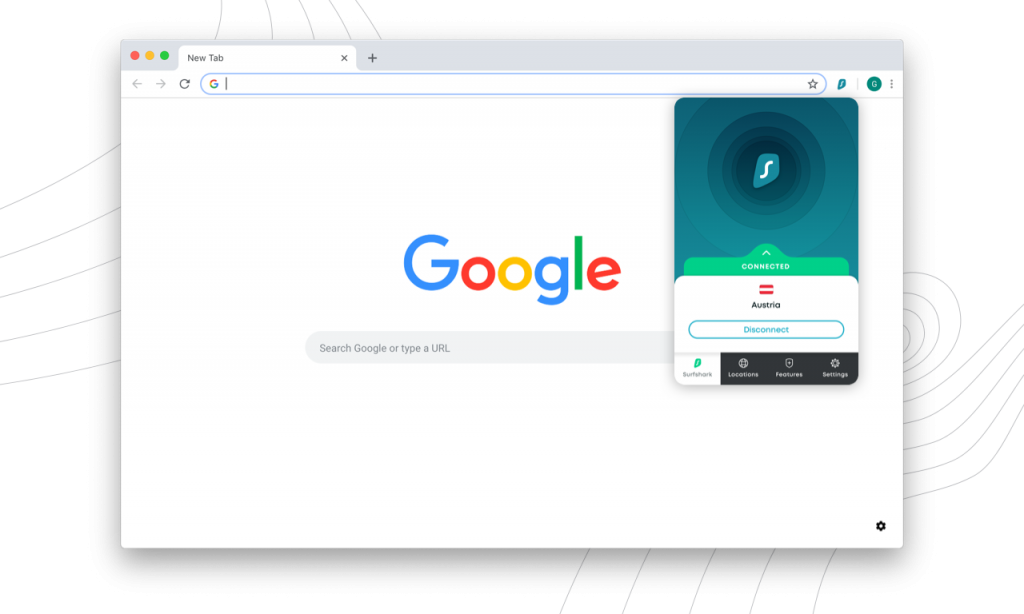 Oh, and lastly HackLock to check for email breaches, BlindSearch to perform a private search and a password checker tool. None of these last few features are brand new or revolutionary. You can find some free tools online, but it’s cool to see them included in a VPN, I guess. I wouldn’t use them but I’m sure some people would.

To bring everything back together before finally giving you the final score, they have good security and good privacy. They have a whistle clean history, good speeds, limited customization and overall great usage across their clients. Although I do wish they had a Linux GUI client. And stability was dope.

So they ended up scoring 4.4/5. Which is one of the highest, so congrats. But there are still quite a few things to work on for the next review, which I hope you all take into consideration. If you enjoyed the review and thought it was in-depth and useful, please share it with others. If you decide you want to purchase SurfShark, there is a link here, you should go through before purchasing it. That will support the site so it’d be much appreciated, if you go through this link to help support our systematic reviews. 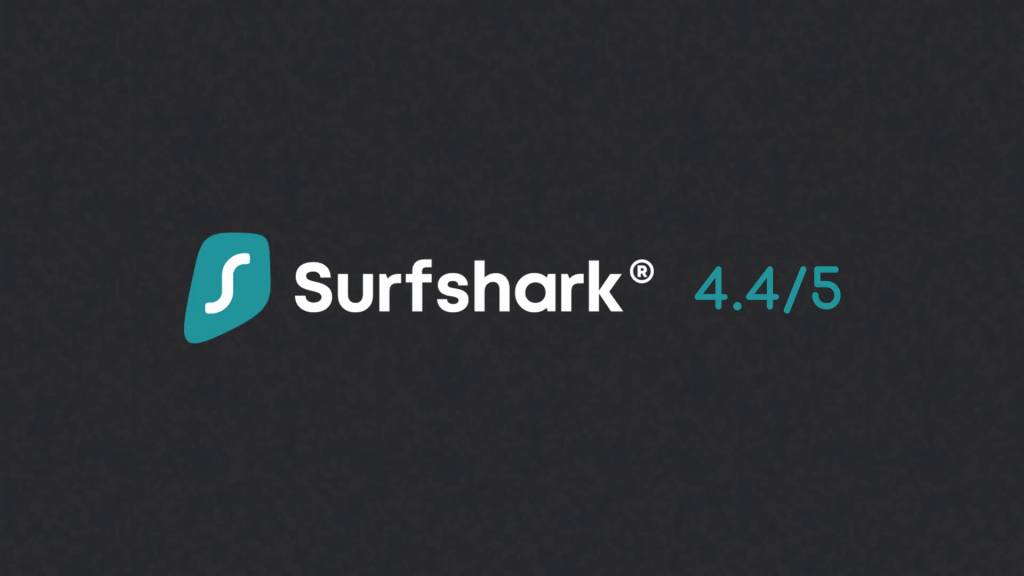 Lastly you should know that VPNs do not make you anonymous. So yes, do not just get SurfShark and think you’re anonymous. Thanks for reading and have a good day.

SurfShark claims to be a better VPN than some of the most popular VPNs, like NordVPN and Expressvpn. So how do they actually stack up? Well, we’re going to find out today in this honest review of SurfShark VPN. 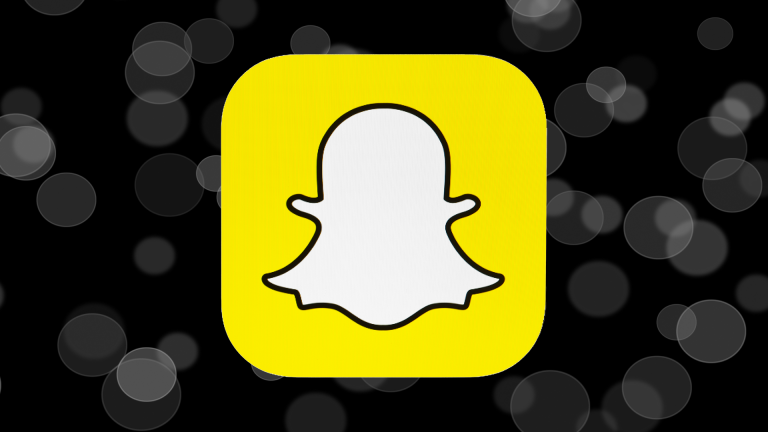