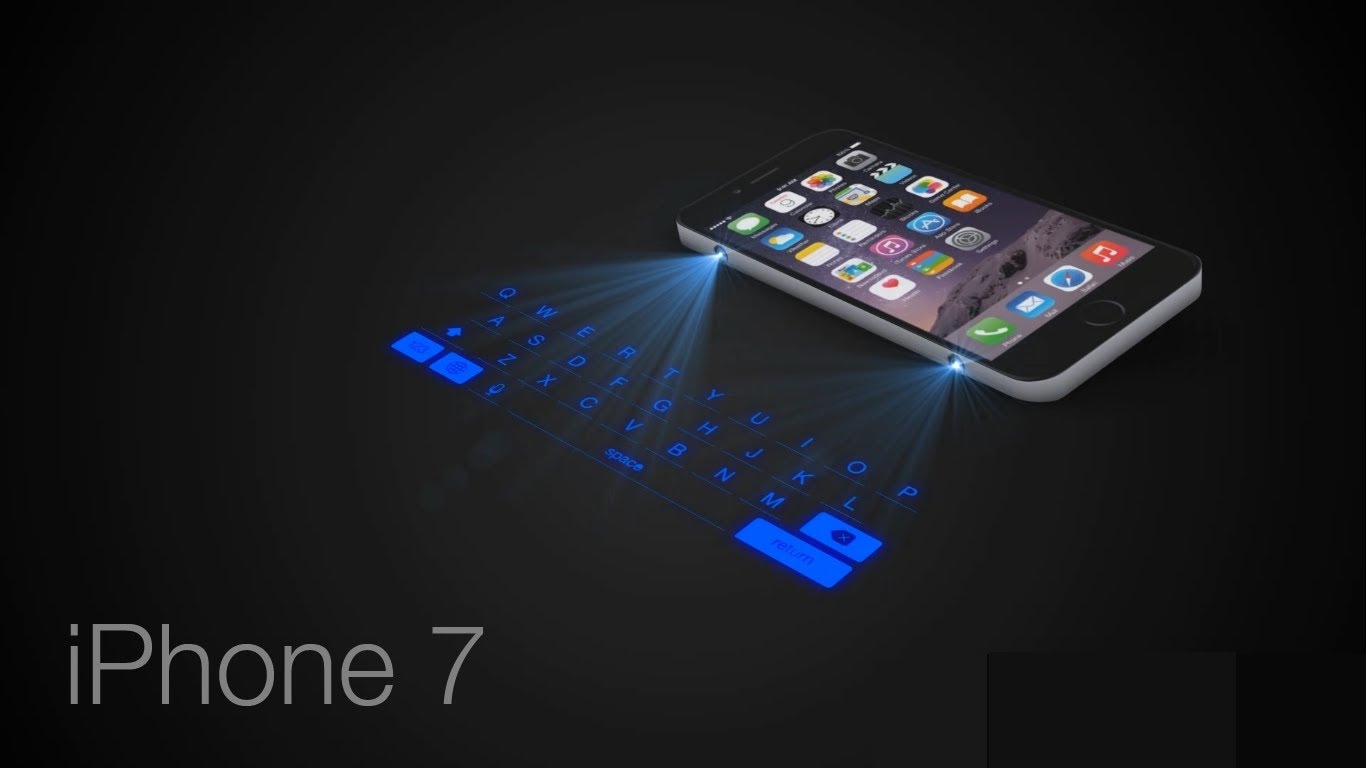 It feels like every other day there’s an iPhone 7 leak or rumor. The most recent one, in fact showing off an iPhone 7 dummy that does point to a few different possibilities.

First and foremost, if this leaked dummy is accurate, the iPhone 7 is not gonna look drastically different than the iPhone 6S, which to me is a little disappointing.

I could understand if it was an S upgrade, like we’ve seen with the 5 to 5S or the 6 to 6S, but as of now, the iPhone 7 looks pretty much like an iPhone 6S without the antenna lines.

Second up, if you look closely, this would suggest the inclusion of a possible Smart Connector, which we first saw on the iPad Pro, and as far as what that brings functionally, that allows for both data and power to be transferred between various accessories. 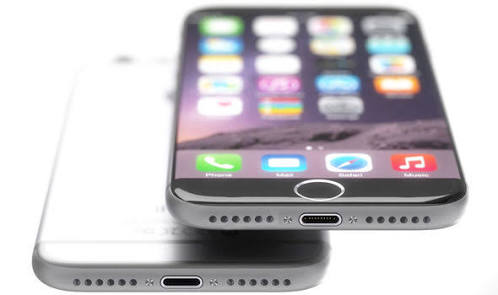 Following that is a rumor, that I’m sure most of you have heard in some form or fashion revolving around the headphone jack and whether it’s going to stay or go. For a couple months, everybody was convinced that the headphone jack was gone. Then a rumor comes out last week that it’s back, the dummy leaks and now all of a sudden it looks like it’s gone again.

This is by far the most controversial subject surrounding the iPhone 7, it’s not as hated as Infinite Warfare, but on one side you have team “Please Tim, don’t take my headphone jack away” and on the other, Team “I don’t care about it, get it out of here, I use Bluetooth headphones anyways”.

Following that are the spec rumors, and these are always fun for me, so share if you’ve seen a headline like this: “The iPhone 7 is rumored to be “faster than the iPhone 6S.”  Technically speaking, inside the iPhone 6S is an A9 processor and based off Apple’s track record and basic math, there’s a good chance we’ll see the A10 in the iPhone 7.

As far as RAM goes, Apple is definitely not known for pushing the envelope spec-wise, and this is not me knocking performance, I just don’t see them going higher than 2 gigabytes, which is currently on the iPhone 6S.

Following that, the next big rumor surrounding the iPhone 7 is that it may include wireless charging, and before we continue, to criticize yes it’s not new, yes it’s been on other  phones way before, but it doesn’t change the fact  that it potentially may come to the iPhone 7.  So obviously in most cases, Apple is by no means  first to the market, but what they do do very well  is wait and sit on it until they feel it’s ready  for prime time.

In this case what I think that could mean is if we see  wireless charging on the iPhone 7, it’s gonna take it  up a notch, instead of having to place your phone  on a pad or direct surface, you’re gonna have a range  or a general vicinity where the phone can charge,  and that would be awesome.

Following that, the next rumor is that the iPhone 7 will be  water-resistant and this directly relates to the previous  rumor where yes, Apple is not gonna be first,  we’ve seen it on Sony phones, Samsung experimented  with the Galaxy S5, took it away with the Galaxy S6,  kinda messed with it on the Galaxy S6 Active,  and then brought it back and I think really nailed it  with the Galaxy S7.

So in that case, that is a compelling reason of why  you would choose the Galaxy S7 over the iPhone 6S,  but if it debuts on the iPhone 7, that is only  gonna be welcomed. 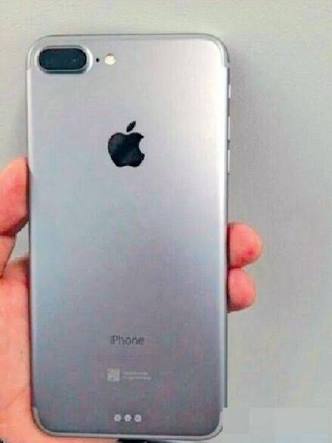 Following that, there’s a ton of back-and-forth  and confusion surrounding the iPhone 7 camera.  On one side there’s a rumor of dual cameras  and we’ve seen cases that support that.  And on the other hand, in the case of the leaked  iPhone7 dummy that shows off a non-protruding single camera.

So again, based off Apple’s track record,  one would presume that the non-protruding single camera  would be the safe bet, whereas the dual-camera monster  is a little out there or could even be potentially used  for the alleged iPhone 7 Pro, which is a completely  different story.  Aside from that, hopefully you enjoyed the post. Make sure you share it with others on social networking sites and follow us on twitter and Google+ for all updates 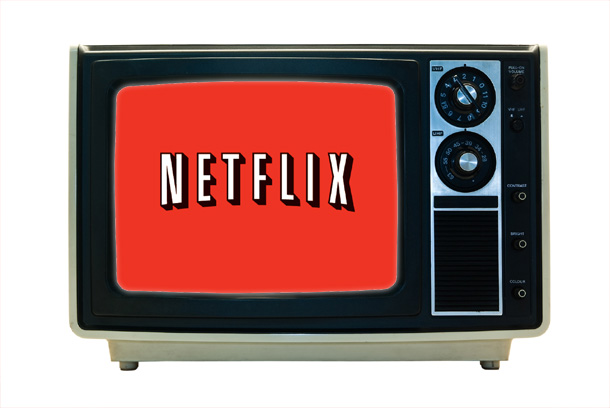