We are barely into 2016 and already hearing all kinds of rumors. Of course about the next iPhone – The iPhone 7. Wireless charging maybe, OLED display possibly, waterproof technology may be, no headphone jack ? Yeah, iPhone 7 without a Headphone Jack. The 3.5-millimeter audio jack is one of the oldest i/o ports that still around like you don’t see Ethernet that much anymore you don’t see firewire anymore; you don’t see the VGA anymore. It was used to be everywhere but every single device that’s come out in the last couple years still has an audio jack. It’s kind of like the grandfather of legacy i/o; all its older relatives have died, and firewire is dead but they’ve all been replaced by digital ports, HDMI, Thunderbolt and USB Type C but everything still has an audio jack.

The iPhone has always been a struggle of feeding as much stuff as possible in as compact space as possible. It’s not even really about thinness. The iPod Touch is already like 10 percent thinner than the iPhone, and it has audio jack still it is not about the thinnest, but there’s just so much stuff packed into an iPhone has battled to think more and more stuff into the iPhone every year has, of course, come with its sacrifices. If you remembered the 30 pin connector that every iPod and iPhone user had. Eventually, Apple just decided it’s too big we want to get more stuff in the iPhone. They switch to the way smaller Thunderbolt cable to replace it. It makes sense for Apple but that in typical fashion screws over everyone who was using a previous stuff. 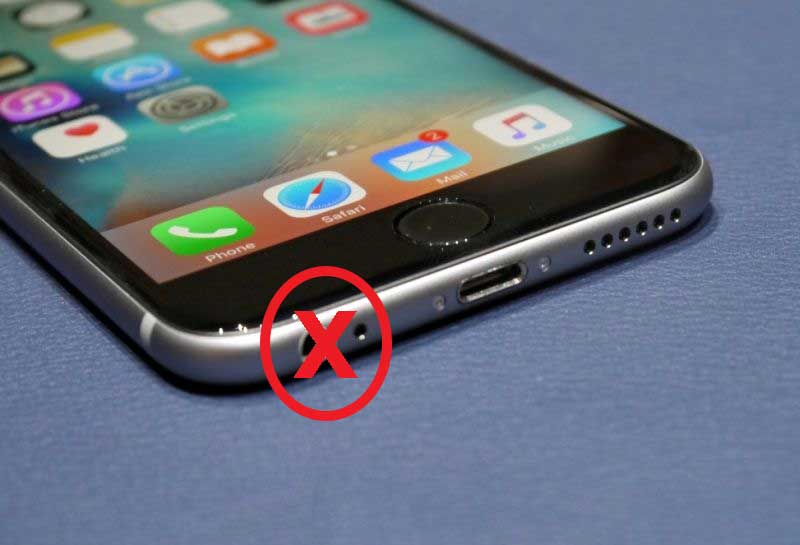 So now your docs don’t work, your battery cases don’t work, your charges don’t work, and all those accessories that plug into 30 pins don’t work anymore. But that was just a sacrifice Apple is going to fit more stuff. They might not ever consider getting rid of the three and a half a millimeter audio jack. It’s kind of a staple everything is fine with it but when you consider how much space it takes up inside the chassis, actually it takes up a lot, and it’s a big port. So at that low a couple of millimeters can be pretty important, so Apple’s logical solution seems to point to iPhone seven – just get rid of the audio jack.

If you still want to plug in headphones, you’ve to do that through the lightening port. Ok, this seems insane because it is. But we can understand it a little from Apple’s perspective and also there is like slight benefits of using lightning for audio because it’s a digital port. So Apple can toss in some little software features into the iOS. The Lightning headphones could talk back to your iPhone may be by setting a particular Eq as soon as they’re plugged in. You can have noise canceling headphones that instead of using their battery, taps into the iPhone’s power. It is same as the Apple pencil taps into the iPad Pro for battery. So in apple’s mind, it makes sense just to discontinue the legacy port and do the same tasks via lightning. Naturally, in classic Apple fashion, this again means temporarily screwing over everyone because it is okay for the people who has lightning headphone but for everyone who doesn’t want to buy these lightning headphones, Apple will probably sell a lightning to auxiliary adapter for 50 bucks.

If I had the choice apparently, I would have the next iPhone be a top smartphone. It would keep the audio jack, would have a bigger battery, would have their speakers, etc. but yeah that’s not up to me, and I’m not the only one who thinks this. Plenty of people have had this idea but there’s been this trend going towards dinner phones, and that’s just the way Apple does things. It is so funny that the company that brought us the iPod might be the first to get rid of the audio jack.

Subscribe to our daily newsletter for getting all the updates in your inbox and make sure you visit us daily. 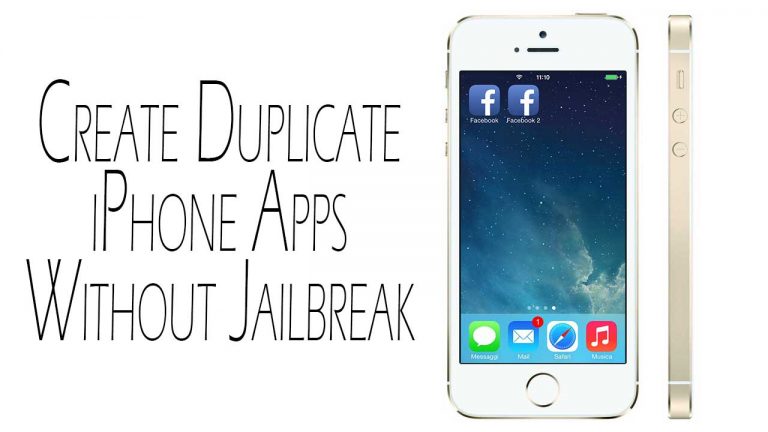 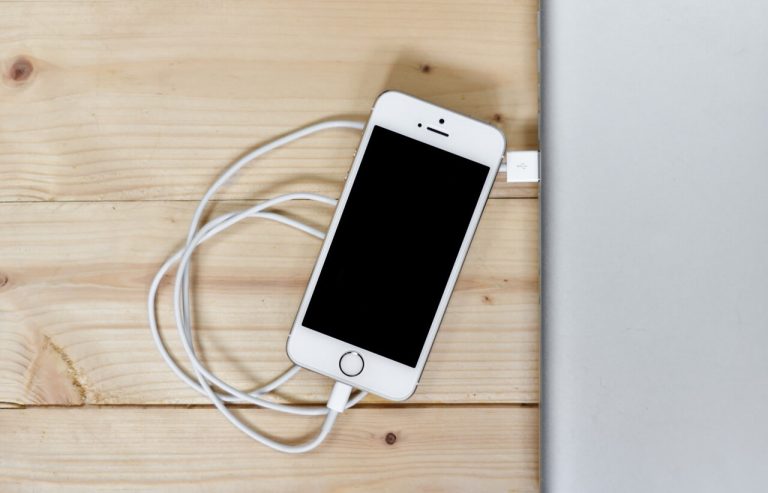 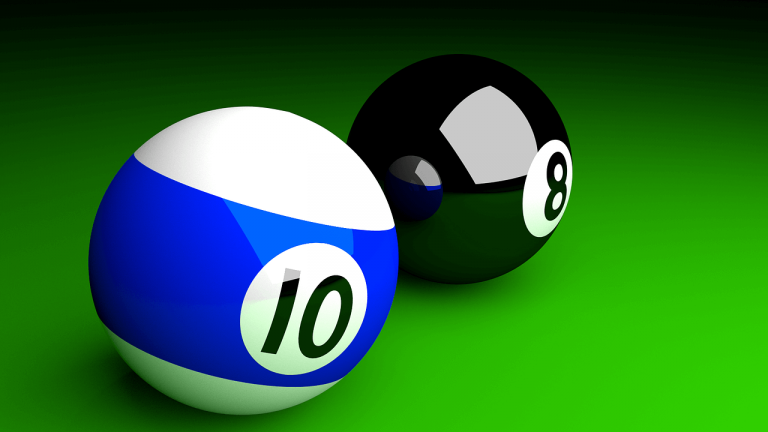