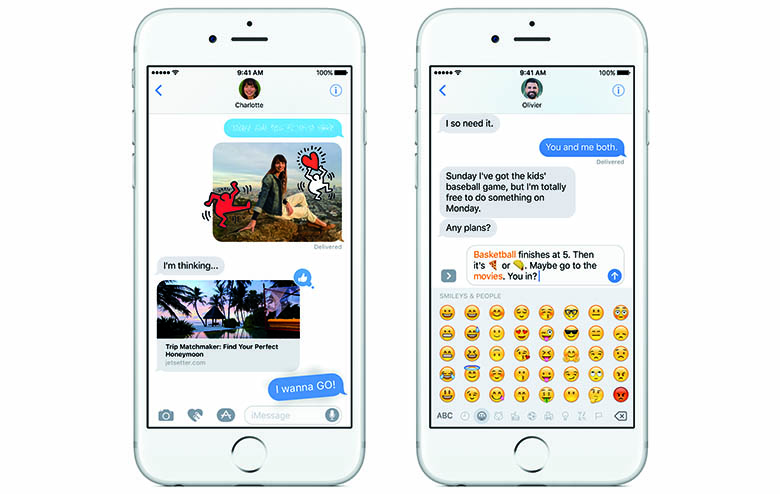 Apple dropped iOS 11 a couple of days ago. It has a ton of cool new features. I’m really drawn to iMessage, and I think it’s safe to say that iMessage has become cool again, so let’s check it out. In my opinion ever since Apple released iMessage, like, 6 years ago, it really hasn’t been cool. It kinda lost its wow factor, the year after it came out, and I can safely say iOS 11 has brought the cool features back. Let’s take a brief look at some of the iMessage Tips and tricks.

One of the cool features of iMessage ever since iOS 10 is that you can individually turn on Read receipts. I don’t know about you guys, but I never turned ON read receipts in the past. There are some people that text me that I just really don’t want to talk about half the time, and once you have read receipts ON, that kinda defeats the purpose.Now, I know you could kind of get a feature like this with jailbreaking

Now, I know you could kind of get a feature like this with jailbreaking your phone, but since the majority of us don’t really jailbreak, it wasn’t a thing until now. All you do is go to the “i” button in a conversation and you can toggle ON “Send Read Receipts”.

And it will send read receipts to individually marked people, which is so awesome. Now you can tell certain people when you’ve read their messages, and then for the annoying ones, you don’t have to tell them at all.

Give life to your messages with Screens: 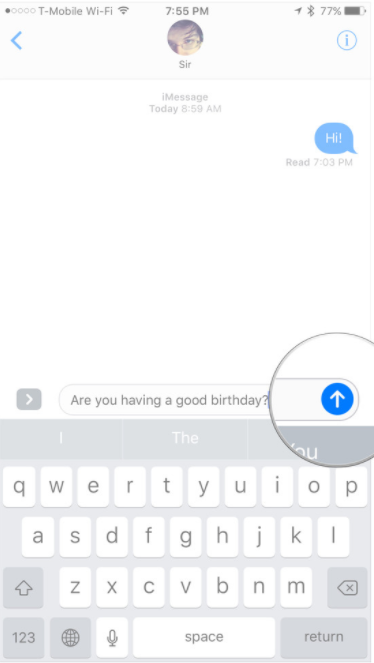 Now, a feature I had no idea was even possible, is this thing called, Screens, or background text, as I like to call it. The way it works is really simple. Once you type a message, you can actually 3D touchdown and you can toggle over to, Send With Effect, we’re going to hit, Screen. By the way now you can use iMessage on computer as well, just saying.

Here you can do balloons, confetti, and lasers. Once selected, you are gonna hit the arrow button and just like that, you can get kind of customized screens per message to send certain people you want.

Emojis are bigger and better than ever before

I don’t know about you guys, but I use emojis a lot, and up until iOS 10 release, using emojis wasn’t really fun. You just hit the keyboard down here, you swipe between the emoji you want, and then you select it, and send. It’s not that fun, and it really isn’t that intuitive, so Apple’s changed that. For example, If you type, “Hey, I’ll be home after the football game to play with you.”

and now if you hit the emoji button, it’s gonna highlight a few words in Orange, and then you just tap
those words, and I can actually replace the words with emojis.

Say you’re just typing, so you typed the word, Home. Now you can actually put the home emoji right next to the word, it comes up in the predictive section. That’s pretty sweet.

Oh, and when you send an emoji, it’s now 3 times bigger. So it’s no longer super small where you sometimes have to, squint to see what the other person’s saying. 3 times bigger, which
is super awesome.

Another cool thing, is you can add some flare to your messages, so for example, so if you type, I’m excited, and force touch the send button, You can add like a ton more customizations.

One of my favorite features on iOS 11, is this thing called, Rich links. So, on an iOS 9 device, if you want to share this article here, you just copy the link, and then go to like an iMessage. And just send the link.

All it’s gonna do is send the link, but in iOS 10, the links are shown with a nice image and the title of the page. This goes to an extent that if someone sends you a YouTube video, you can play the video right inside the iMessage app without even leaving the app. 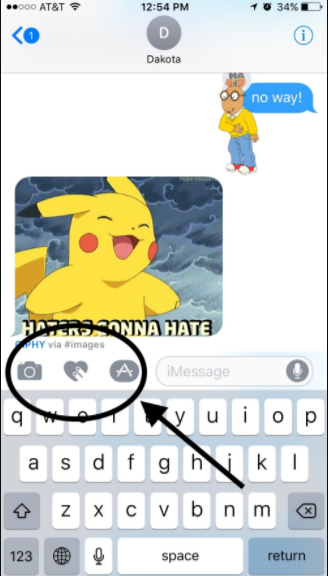 So iOS 11 has some pretty funny/weird features, and one of those is, you can send your heartbeat to your friends. So, that’s just another way to creep them out. What you do for this, is tap the little arrow pointing to the right on the left side of the message box.

You just swipe on that, and you will see a heartbeat icon. You just press that, hold two fingers down, and you can send your heartbeat like that.

Also, you can draw a message to a person, and that message will be drawn in a message box on their iMessage in real time.

So that is iMessage Tips and Tricks on iOS 10 and iOS 11. If you found this article helpful then make sure to share it with others and let them know about these cool features on iMessage. Also if you haven’t already followed us on Twitter then make sure to do so. 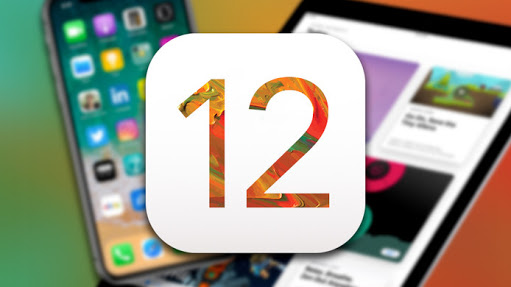 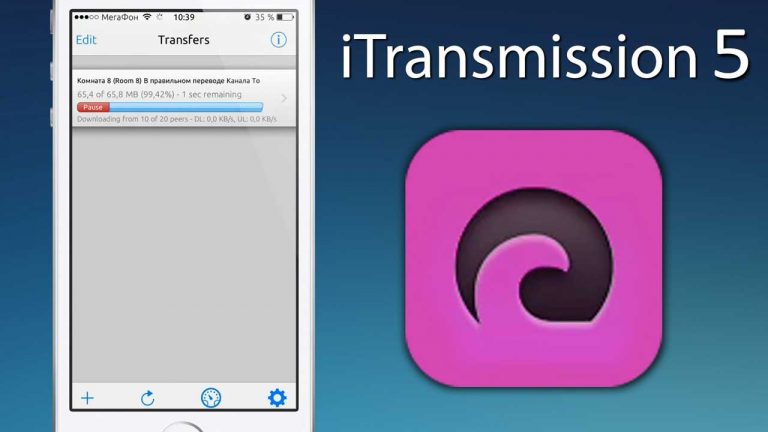 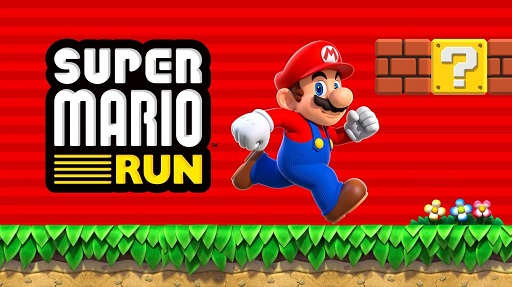 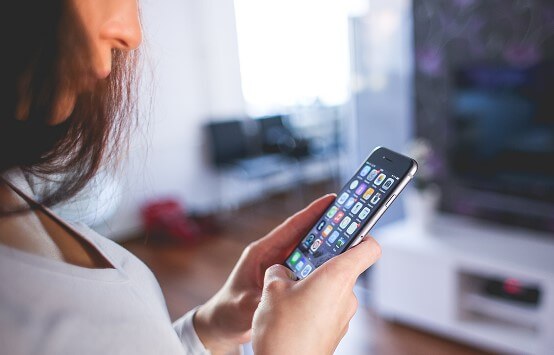 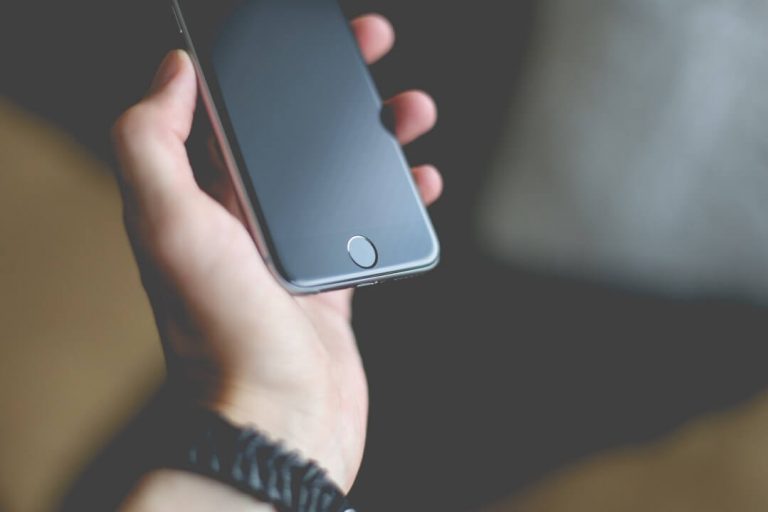