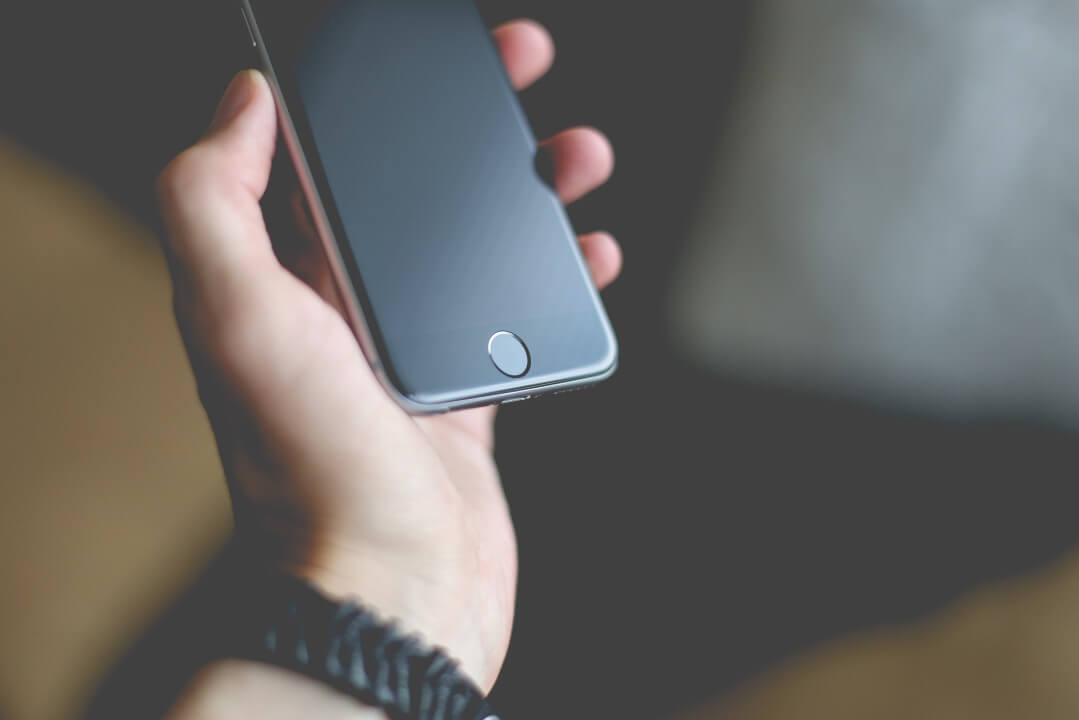 Today I will tell you how to make touch id faster on older iPhone. Apple turned down many people with the release of iPhone SE. There were rumors that the smaller iPhone will be redesigned and will have different look as compared to the iPhone 5S but Apple took the same exact shell of iPhone 5s and installed New guts in it. While this is both liked and disliked by some people, there are some things that are only disliked by all. One of them being use of older touch ID.

But fear not, I will tell you a hidden feature in the iPhone SE and every other older iPhone and iPad that has touch id, to make the fingerprint scanning a lot faster than before.

We all know that Apple has put one of the fastest fingerprint scanner since the iPhone 6s and 6s plus. Use of older touch ID is not justifiable. But after applying these techniques you will be unlock your iPhone and iPad with more speed and consistency. It is still no 6S but that is apparently a good thing cause iPhone 6S touch ID is annoyingly fast.

How to make Touch ID faster on older iPhones

The following method works on every iphone and iPad that has touch ID. I have listed the devices below.

iPhone 6S, 6S plus. Although it’s already very fast and accurate but still you can make it more accurate.

You will definitely feel the touch id a lot more reliable and fast. If you liked this quick tutorial then make sure to share it with others and follow us on twitter and Google+ 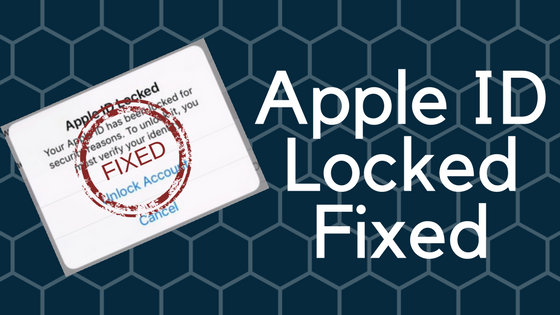 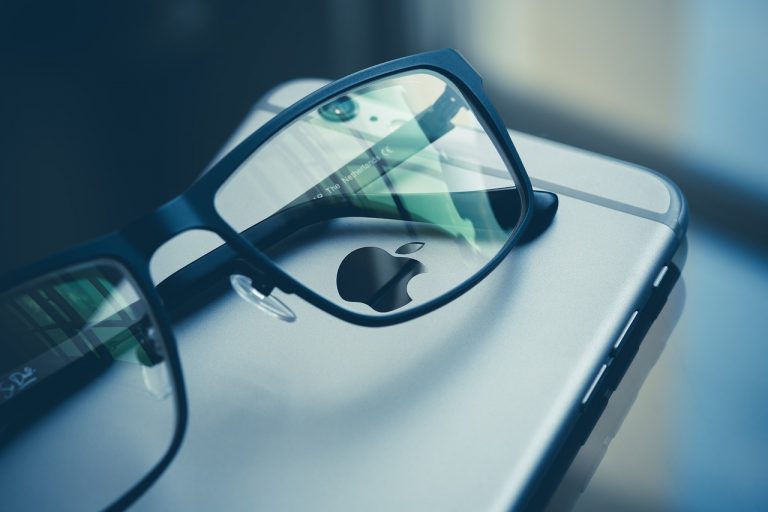 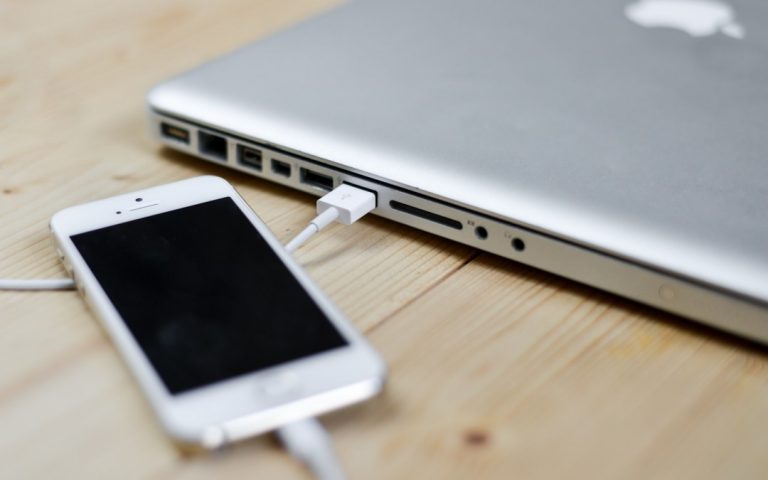 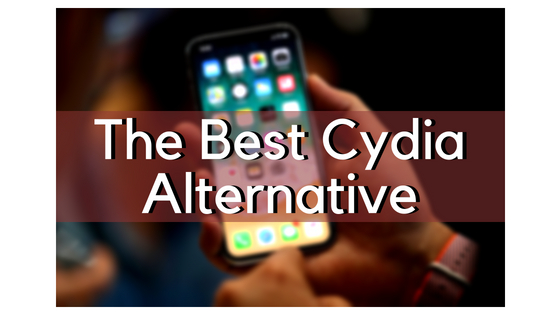