Clash of Clans is no doubt one of the best mobile tower defense games for android as well as iOS. The game is so addictive that players of this game can actually start to spend money to win the battles. People ask why can’t I download clash of clans on my android? Today I will answer this question once and for all. Below I have collected all the possible reasons why clash of clans is not being installed on your android phone.

Before I continue to tell you all the possible reasons, I want you to know some of the facts about clash of clans.

Now coming back to the topic, below are all the possible reasons why clash of clans is not installing on your android phone. I have also mentioned answers to these possible causes and they are also mentioned below.

Why can’t I install Clash of clans on my Android

This problem can actually drive many people nuts. What happens is that you search for clash of clans and You don’t see the game in the search results. This happens when Google Play store thinks that you are using an old or unsupported android device and it hides the game from the search result. Remember this is a measure which prevents users from seeing unsupported apps in the app store. Even if you make a google search and try to install clash of clans from there, you will see Your Device isn’t compatible with this version 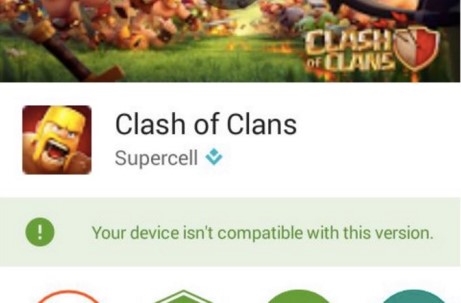 Lets suppose that you have an unsupported android phone and you search for Clash of Clans. If you saw the game and then you see an error that the game is not supported by your phone, you will go more crazy than where you don’t see the game at all.

Solution: To fix this issue, you can go to this link and download the latest version of Clash of Clans APK file and then install it manually on your Android device. This measure works for many un-supported devices and you can play the game on “unsupported” Android device which is not really unsupported.

This solution is also applicable to Xiaomi, Blackberry Z10 and many other phones that have supported hardware but lack the play store. Just download the APK and install it manually.

There is insufficient space available on device

Don’t forget that Clash of Clans is a fairly big game in size and you can not install it on a device which has internal storage almost full. Google Play Store required at least 250-300 MB of free storage to install any heavy game on your android phone. The problem gets worse on low-end devices where you only get 950MB on internal storage and it fills up just by looking at it. 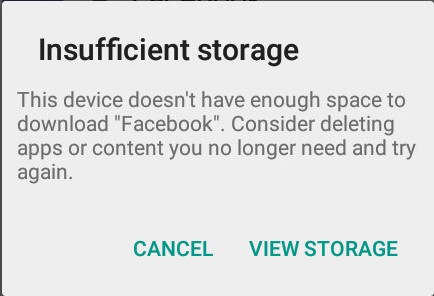 For example Gionee Elife E3 which is also known as Blu Life Play has 8 GB of total ROM out of which you get 6 GB for use. 5GB of which is already allocated to the internal storage and your are only left with 1 GB of storage which is the real culprit.

Solution: You can try Uninstalling the the apps which you don’t require which can free up some storage and then you can try to install the game again and hopefully it will get sorted out. If it is not sorted out, you can download latest APK file of Clash of Clans and install it manually.

Moving the installed apps to SD Card can also help you free up some storage without loosing your apps which is a really great way of freeing up the storage. In the end I will recommend you to buy a phone that has single partition for storage and apps, such as the Galaxy Note 5.

Sometimes the game installs fine and starts as it should but during the gameplay, it crashes. This issue is a well known issue and there is nothing you can do about it. Basically it is a bug in the game and the SuperCell team has already started to fix this issue. Sometimes the latest version of the game gets a bug which can cause Clash of Clans to crash.

Solution: Although you can not do much about this issue, as the problem was caused from the developer-side and he can fix this by rolling out an update. You can report the issue in the Google Play Store feedback area and for the time being, You should download and install slightly older version of the game and Install it as APK.

This bug is also caused by some development mistakes by the developer and you can downgrade the game to previous version. But if you are the only one who is facing this issue, you can report the issue in Google Play and mention the android device you are using. Sometimes it is a device specific problem which the developer needs to sort out.

You can also ask other users of the same phone to check whether Clash of Clans is working fine for them or not. If you are the only one facing the issue, You might need to reset the phone because sometimes buggy data of old versions gets stuck in memory and that causes the problem.

There you have it, The reasons why clash of clans is not installing on your android device and all the possible solutions that anyone can try. I have tried to make this post as simple as possible and it you liked my effort, don’t forget to tweet it and share it on Google+ 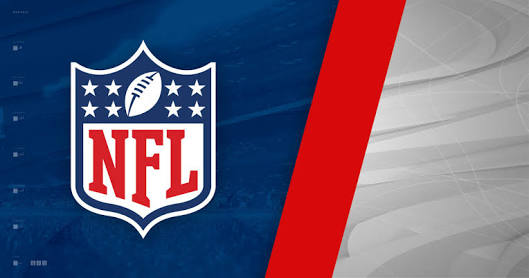