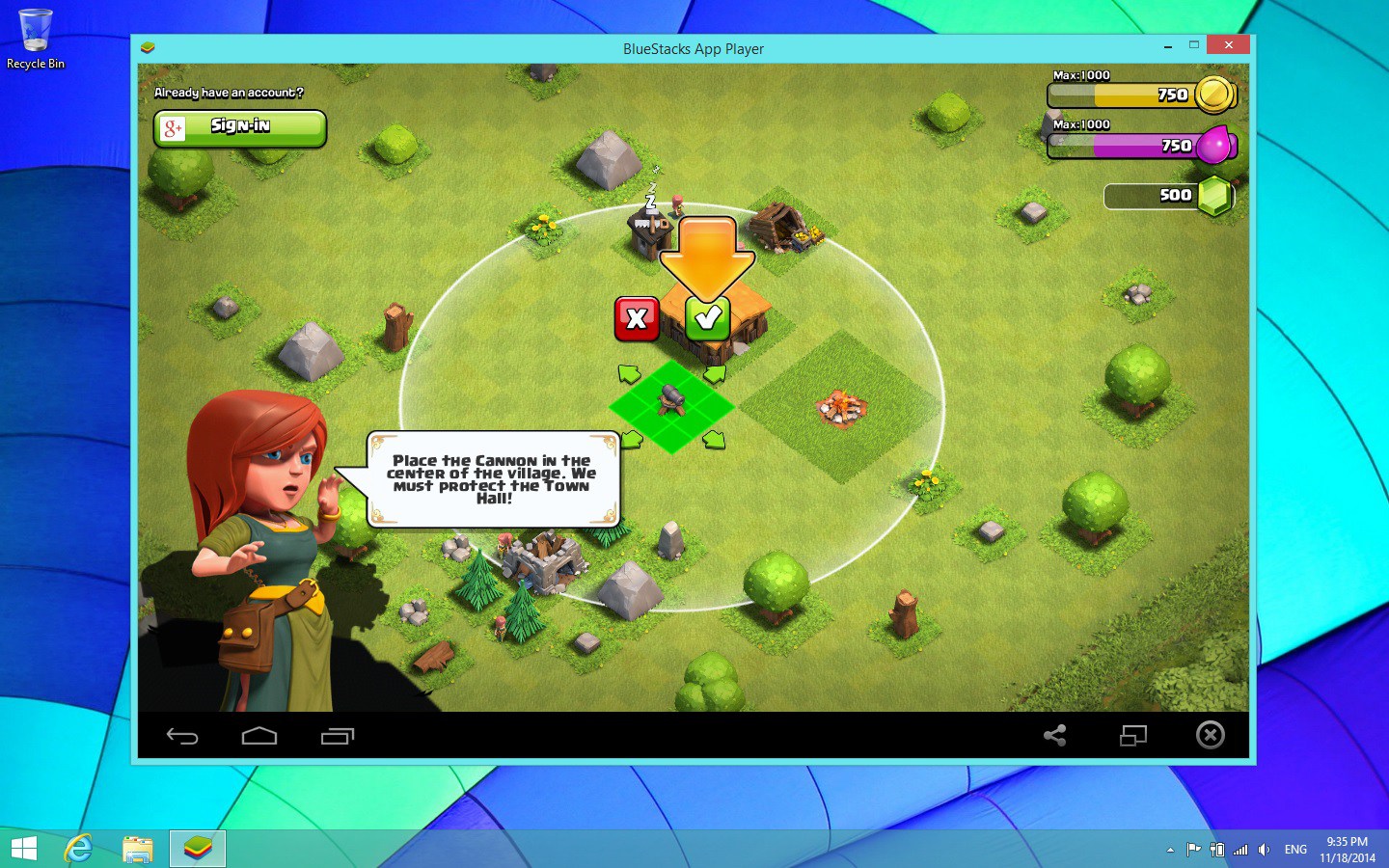 Clash of clans is the best tower defense game you can get on your Smartphones and tablets. Unlike 8 ball pool, Clash of Clans is not available as a browser game. Which means that you can not play Clash of clans on Computer? Today I will show you how you can Play Clash of Clans on a computer. Doesn’t matter if you have Windows or Mac, this will work for both operating systems.

Play Clash of Clans on Windows or Mac computer

Currently, Clash of Clans is available for two operating systems. iOS and Android. By this time we all know, and if you didn’t know then now you do that Apple never did and never will allow you to emulate iOS on a computer. That leaves behind our Open-Source friend, Android. Basically, we will be emulating Android on our Computers to play Clash of Clans.

When it comes to Android Emulators, there are quite a few options available out there. You can emulate Android in VirtualBox using Google-provided iso files for Android. You can install an Android Emulator like GenyMotion which lets you run different Android devices virtually on your Computer.

Unfortunately these methods do not work for games. The only Android emulator for Clash of Clans that I could find is Bluestacks. Yes, you can play clash of clans on Remix OS in VirtualBox but installing Remix OS on VirtualBox is such a pain.

Also read: Clash of Clans tips and tricks to win Every war and attack

Although the method is pretty much straight forward and doesn’t require much beforehand but still you will need to make sure that everything is working as it is supposed to be.

Also read: How to play 2 Clash of Clans games in Android without root

How to enable Virtualization?

I don’t know if Bluestacks will run on a computer that doesn’t support Virtualization but it better to be safe than sorry. If you have any computer system that was built in past 6 or 7 years then it probably supports Virtualization technology. To make sure, look in-to your computer’s manual for the Processor Model number. After that you can simply put that model number in Google and look for the specs. And you shall be able to find if it supports virtualization or not. As I am using my HP laptop with Intel Core i7 5500U, This is what I found for my laptop’s processor. 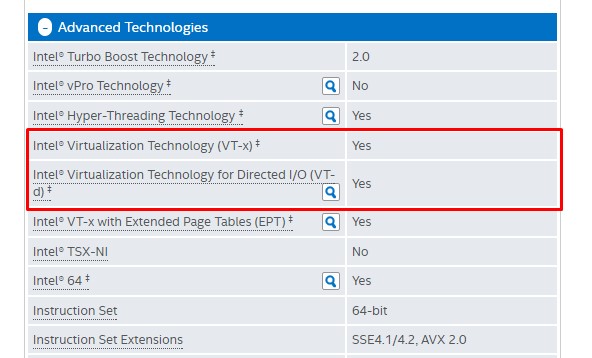 Also read: How to get clash of clans account back: Easiest Guide

Check if Virtualization is enabled or not

Now that you have found out that your computer supports virtualization, how can you check if virtualization is enabled or not. Because if it is not enabled, it might cause some issues with BlueStacks.

If you are using Windows 8 or later version then you simple need to right-click on the taskbar and select Task Manager from the menu. After that go to Performance tab and see if Virtualization is showing as Enabled or not. 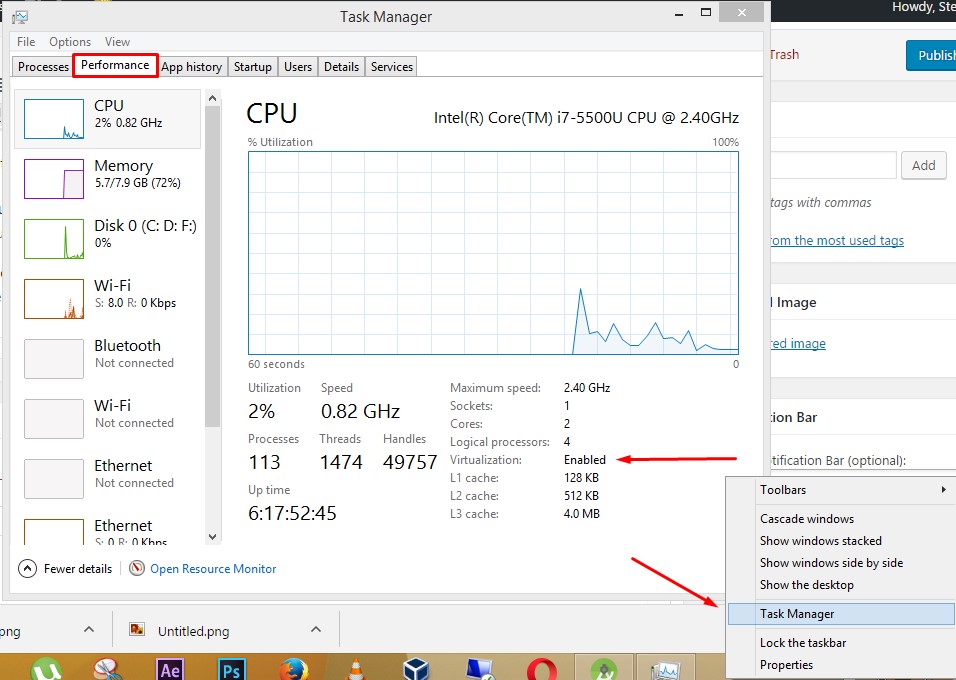 How to enable Virtualization on Windows Computer

Now that you have already found that your computer does support Virtualization but it is not enabled, how can you enable it? Well, the process does vary a little between manufacturers but if you get the gist of it then you should be able to do it on any windows computer.

Restart your computer and enter the BIOS menu. BIOS (Basic Input Output Setup) menu is a menu which you can access by pressing Function keys located in top-most row of your Keyboard. Every manufacturer uses differect Function key to enter BIOS. I would suggest you to look for this information in the manual of your Computer.

Once you are on the BIOS screen, look for Virtualization and Enable it. You will need to look into menus but probably it will be under the Advanced section.

After that, save the changes and reboot your computer in Windows.

Let’s play Clash of Clans on Windows or MAC computer

Update: Bluestacks have combined both download links. If you are going to play clash of clans on MAC then click on the button using the same computer. If you are using Windows, the link will provide exe file automatically.

That’s it for this quick tutorial, if you were able to play Clash of Clans on Windows or MAC computer then make sure to share it with your friends and follow us on twitter for more tutorials like this. Also if you have any suggestions for future tutorials then do let us know in the comments section down below. 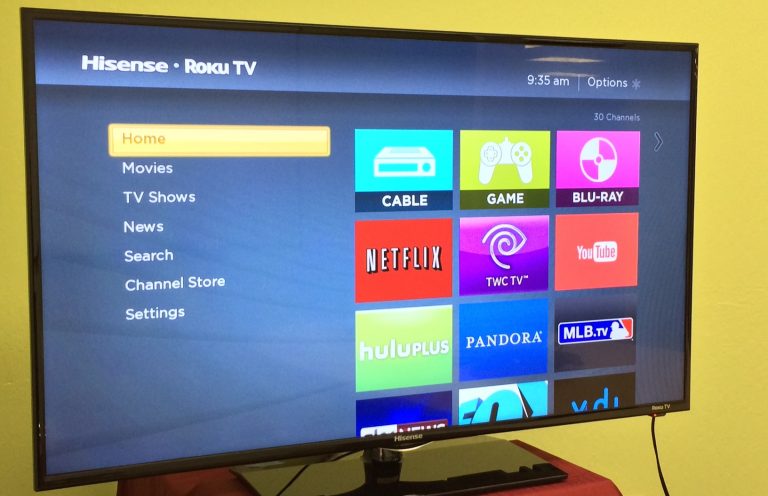 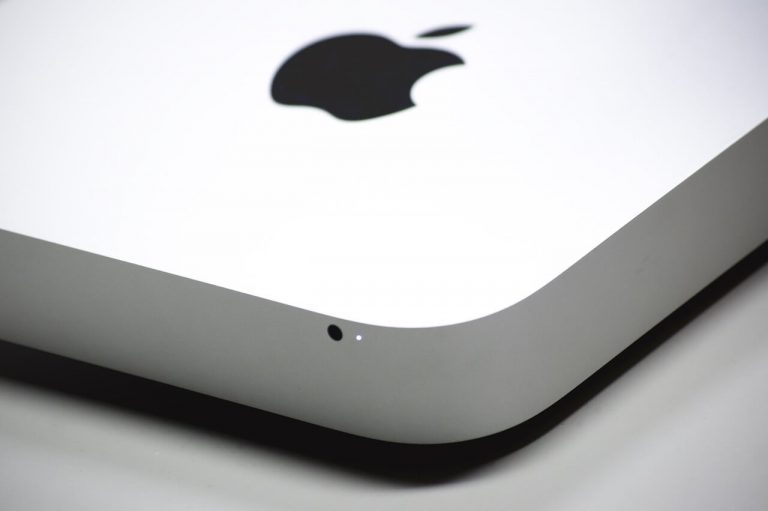 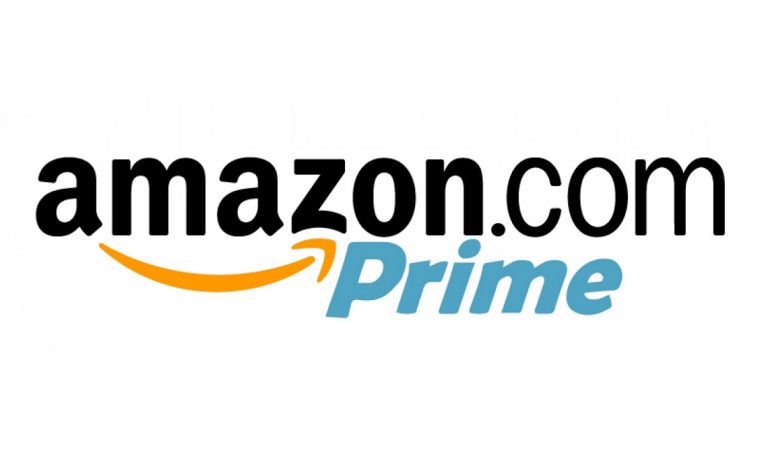