Android is one of the most advanced mobile operating system at present. However, not all like these kind of complicated interface and functionality. Well, our grandparents are the ones who are not familiar with the essence of technology and they really do find it difficult to use a smartphone because of it’s complicated menu options and other features. I think in no time institutes will be there to tech them for money, haha jokes apart.

How to simplify android for grandparents?

Well, Today we are going to show you how you can simplify the Android’s UI and interface for your grand parents who are not able to use Android properly or find it difficult to use or have eye problems which makes the small words on the screen completely disappear for them. We will be discussing the way to change the interface and why you should do it with your grandparent’s smartphone.

We will be doing the task with the help of a launcher, it’s name is ‘Wiser’ I have been using this launcher for about 3 days now not because I’m having any such mentioned issues. I wanted to test it myself to see if it could really be helpful for the audience I’m sharing for! I have added the Playstore link of the launcher above. You just need to install it like a regular app on your grandparent’s smartphone or anyone’s phone and after the installation when you will go to homescreen it will ask you to set it as default launcher, just confirm it and you are done. 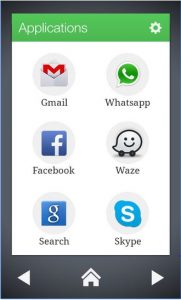 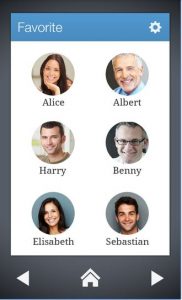 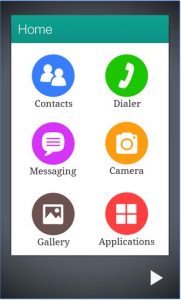 Now, I will be telling you the things that i liked or noticed about the launcher which made me to recommend to all of you.

That was from our side. I hope that you liked it and would love to share with others and help them with the issue. Do follow us on Twitter & Facebook for more updates and live feed. Thanks for reading. 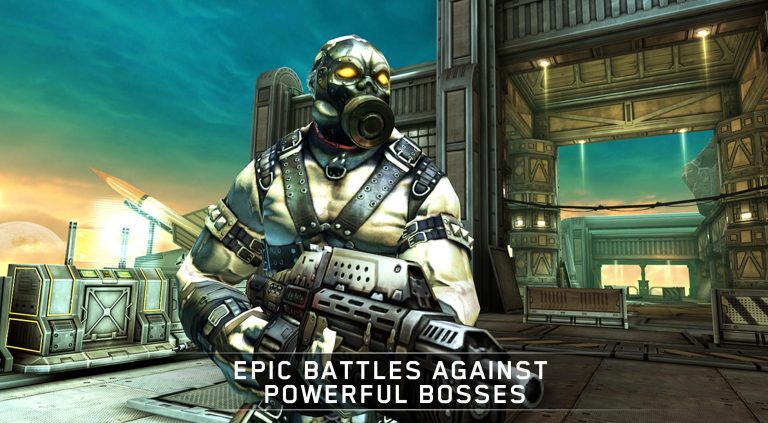 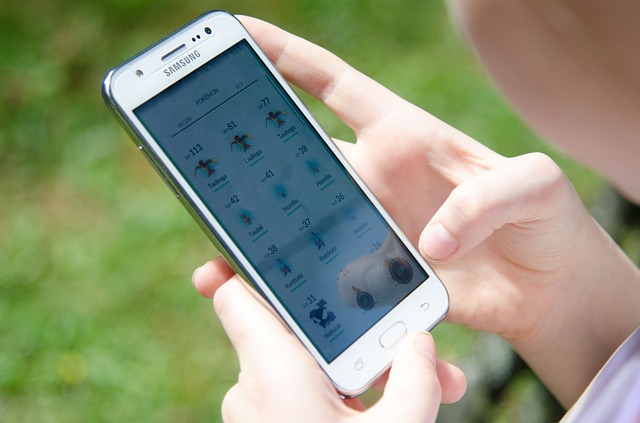